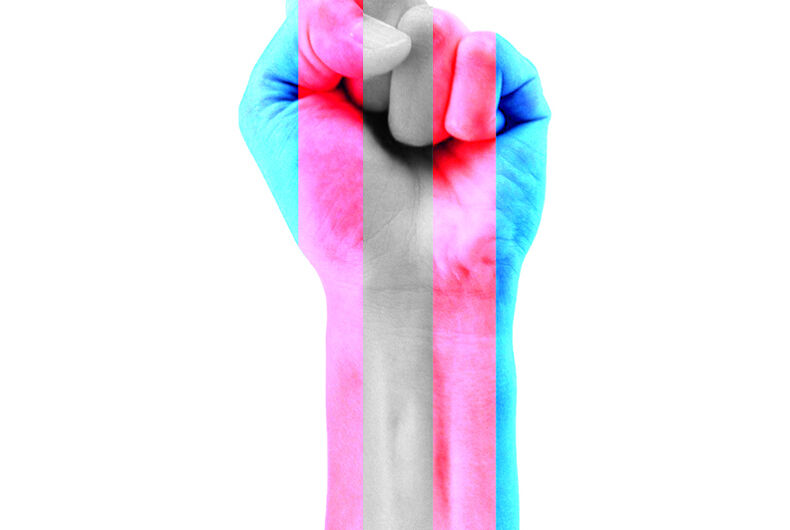 2018 has not shaped up to be a repeat of the large gains in transgender candidates as 2017, but two state level wins and the victory in Massachusetts makes this a solid growth year regardless.

The biggest wins are in New Hampshire, where Gerri Cannon and Lisa Bunker picked up seats in the state House. They join Danica Roem as the only transgender people currently serving in a state legislature in the United States.

Cannon, last year, won a seat on the Somersworth School Board, while Bunker is new to politics.

The two trans men in the state level races, Finnigan Jones, candidate for Texas House District 94, and Everett Maroon, who ran for the Washington House of Representatives in District 16, both lost.

Two other candidates for state positions remain undecided at this time: Amelia Marquez’s bid for the Montana House of Representatives, to represent District 52, is still uncalled, while Brianna Titone is losing by just 200 votes in her run for Colorado house district 27.

The biggest trans race this year was that of Christine Hallquist, who ran for Governor of Vermont. Hallquist, a former energy executive lost her race against incumbent Phil Scott. She would have been the highest-ranking transgender politician.

Other trans candidates did not fare well, Lis Regula, candidate for Portage county, Ohio, auditor, as did Mia Satya and Martin Rawlings-Fein, both candidates for the San Francisco School Board.

Bigger than any of these races, however, was the victory in Massachusetts for Question 3. The voters rejected referendum on a law barring discrimination against transgender people in public spaces. The law also allows the use of restrooms and other sex-segregated spaces by transgender people.

This marks the first time transgender rights have been secured by ballot; a previous attempt in Texas, the repeal of the Houston Equal Rights Ordinance (HERO) in 2015, successfully used transgender people to defeat protections.

The victory with Question 3 secures transgender rights in the Bay State, and rebukes attempts by the right to fight transgender rights at the ballot box. A win would have opened the door for similar referendums across the country.

Trans candidates did not see the gains they enjoyed in 2017, but did pick up wins in a couple races. Meanwhile, the win on Question 3 in Massachusetts is a greater victory than any single candidate’s win.

Trump fired Jeff Sessions. His replacement will be even worse for LGBTQ rights.