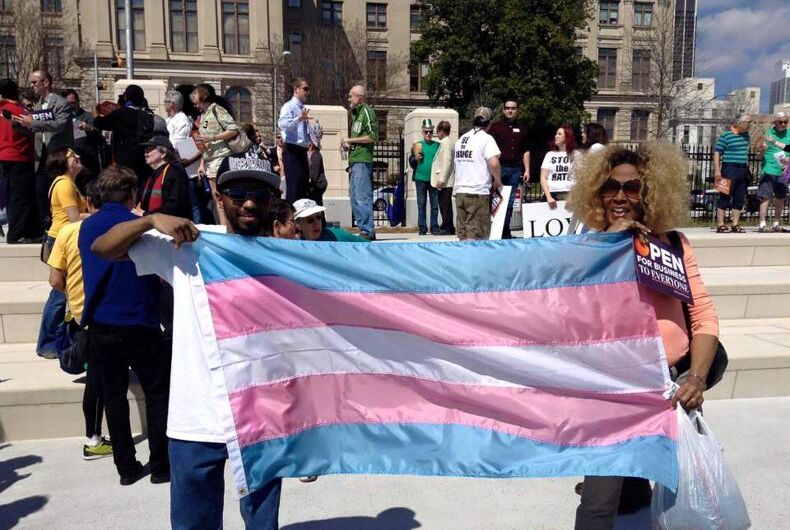 While transgender people did not see the huge electoral wins they showed in 2017, they did still present a good showing in the 2018 midterms, picking up two seats in the New Hampshire House of Representatives and one in the Arizona State Senate.

This, especially when one includes last year’s victories, shows that transgender people are a growing force in political circles, both as a part of the larger “rainbow wave” of electoral wins and as their own class.

The state level wins, coupled with the victory of Question 3 in Massachusetts show that transgender people – and their rights – will remain an issue going forward. But it is transgender people rather than the conservative right who have momentum on their side.

As we go forward past Question 3, expect to see the right continue to fight transgender issues, with a greater focus on the courts rather than the ballot box.

In the fight over Question 3, Massachusetts’ referendum on transgender rights, opposition forces stuck to tried and true messaging, pushing the mantra of safety and privacy that have served them well before.

Yes on 3 forces, however, prevailed though strong coalition organizing and solid messaging that humanized their cause.

The victory will help lay the groundwork for future fights for transgender rights, and shows that transgender issues, once considered no-win propositions, are entering a new phase of political power and success.

Trump fired Jeff Sessions. His replacement will be even worse for LGBTQ rights.

Why is Diesel selling a $450 jacket that says ‘faggot’ all over it?