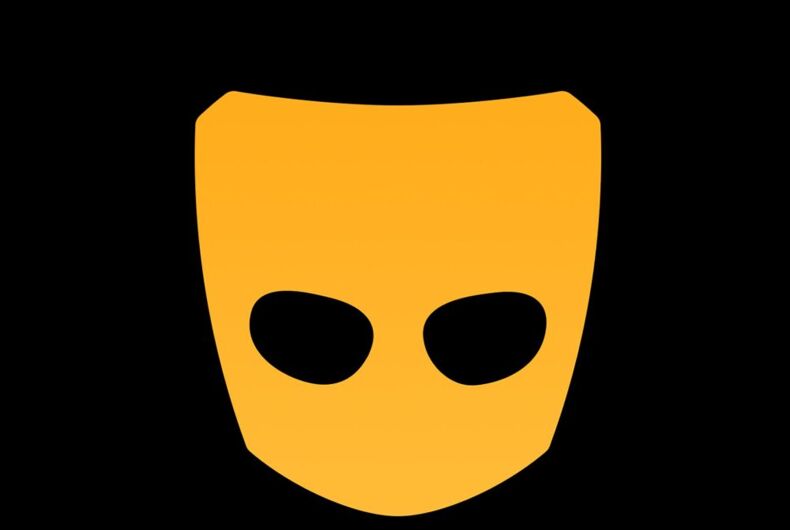 Grindr’s blog, INTO, published a story yesterday accusing the company’s president, Scott Chen, of being anti-marriage equality – and Chen is firing back in the comments of the story.

The knee-jerk outrage appears to have been spawned by a shoddy Facebook translation and a misunderstanding of what Chen was actually saying.

The site clipped a post Chen made on Facebook as proof, but the Chinese language post was mistranslated or misunderstood, he says. Chen posted a link to a different INTO story about Cher Wang, the CEO of smartphone maker HTC, and her donations to anti-LGBTQ groups in Taiwan.

Chen said in the post that he would boycott HTC products and would never donate to an anti-LGBTQ cause.

But in the beginning of the post, Chen gives several reasons why people could oppose marriage equality, but repeatedly concludes “but that’s your own business.” It’s the opening line that spawned the story by Chen’s own site.

“Marriage is personal. Why can’t you use your money to help the people suffer from poverty, hunger, war or disasters? Why would you want to spend your money on preventing people who love each other from getting married? There is nothing else more important in your life?”

In his response in the article’s comments section, he took the article’s author to task for not reaching out for comment before publishing the story.

“This article is unbalanced and misleading,” he wrote. “It hurts my feelings and it also hurts INTO‘s and Grindr’s reputation.”

Chen explained that he wasn’t implying that marriage should only be between a man and a woman, he was expressing that he considers his own marriage to his wife to be holy.

A different commenter directly asked Chen in the comments whether or not he supports marriage equality.

“Yes. Of course! I fight for this. That’s why I am here work for Grindr!” he replied.

Grindr was purchased by Chinese gaming corporation Kunlun in 2017.

Request for comment from INTO staff were not returned by publication.