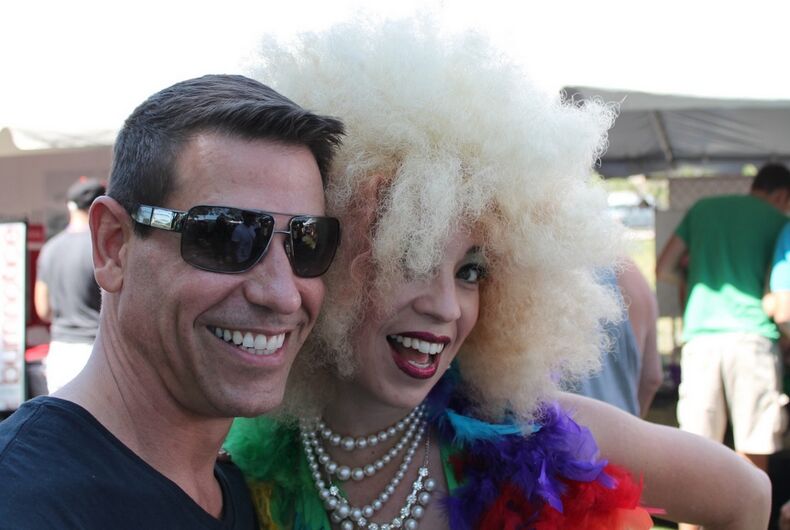 A town in Florida has become the second in the nation to elect an entirely LGBTQ City Commission.

The City Commission is now made up of four LGBTQ commissioners and a gay mayor. The only other city in the U.S. with an all-LGBTQ city council is Palm Springs, California.

Newton finished third in a four-candidate race for two spots on the City Commission. Mayor Gary Resnick and Paul Rolli, who are both gay, won the two seats.

Commissioner Justin Flippen, who is gay, was elected mayor as Resnick is leaving the position.

The other two commissioners are the middle of their terms and weren’t up for re-election.

According to the 2010 Census, Wilton Manors has the second-highest percentage of same-sex couples living in it, after Provincetown, Massachusetts.

“LGBTQ people are severely under-represented at every level of government, so to have an all-LGBTQ city commission and an LGBTQ mayor in Wilton Manors would be an exciting moment, especially given the strong LGBTQ community there,” Sean Meloy of the Victory Fund said in a statement.

A professor was told stop denigrating a student. Now he’s suing because God told him to do it.