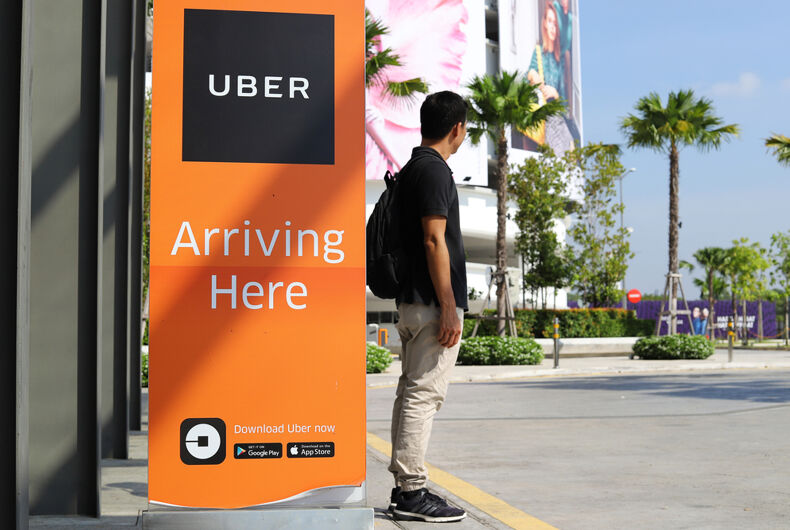 Matthew Marston called an Uber in central Florida but got offered more than a ride to work. Instead, he says the driver texted him before picking him up to say he’d drive him for free if they could have sex.

The message said in part “Hey, I’ll give you a free ride if you let me (commit a sexual act).”

“I was shocked. It felt uncomfortable,” Marston said. “Of course I cancelled the Uber. But I was uncomfortable calling another Uber. You know, I was thinking about calling out of work,” Marston told NBC affiliate WESH-TV.

Marston says he quickly canceled the ride and called for another car, but the company charged him $5 for canceling. He says he’s reported the driver but no one from the company has returned his message.

After WESH reached out, Uber said they had refunded the charge and would investigate the allegation. A corporate spokesperson says they are investigating whether or not someone else used the driver’s phone to send the message.