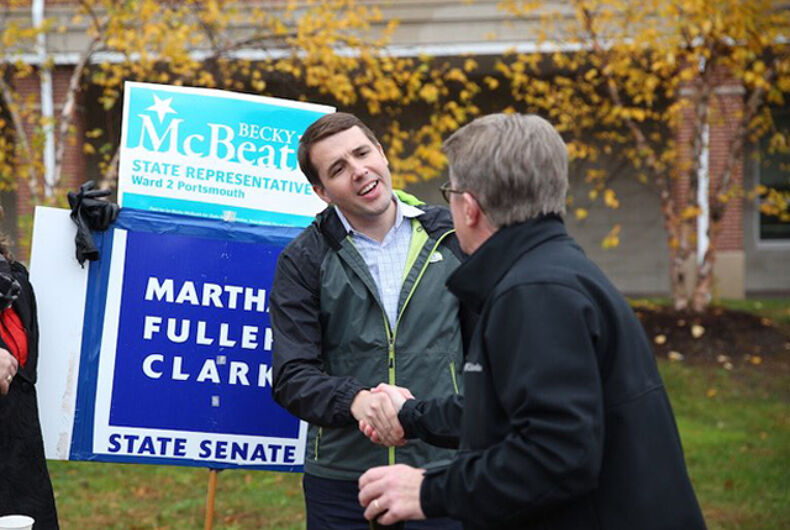 “I am humbled beyond words that the voters of the 1st Congressional District placed their trust in me today,” Pappas told supporters according to WMUR-9 in Manchester. “Voters in New Hampshire and all across the country are delivering a strong message that when America is faced with a challenge, we don’t give up. We don’t give in to fear or anger. We persevere.”

Edwards alerted supporters around 11:00 p.m. eastern to let them know he had conceded the race.

The race was closely watched; with Shea-Porter stepping down, the seat was seen as a toss up between Democrats and Republicans.

He defeated ten other contenders in the Democratic primary, including Bernie Saunders’ son, Levi.