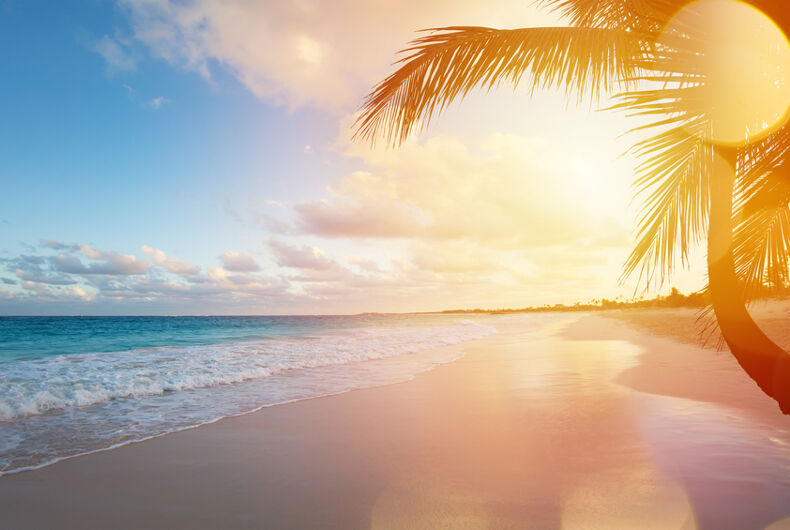 The Caribbean island’s tussle with same-sex marriages has been dragging on for months.

First, the country’s Supreme Court court ruled that the nation’s marriage law was “inconsistent with the provisions of the Human Rights Act as they constitute deliberate different treatment on the basis of sexual orientation.”

Related: Boycott of a major cruise line brewing over Bermuda marriage equality repeal. Can it work?

In June, the same court ruled the law was unconstitutional. On Friday, the court rejected an appeal from the government allowing same-sex marriages to immediately resume.

The government now has another 21 days to appeal to a different, higher, court. They have not said whether or not they intend to do so.

California also infamously repealed marriage equality, only to have it reinstated by the US Supreme Court.