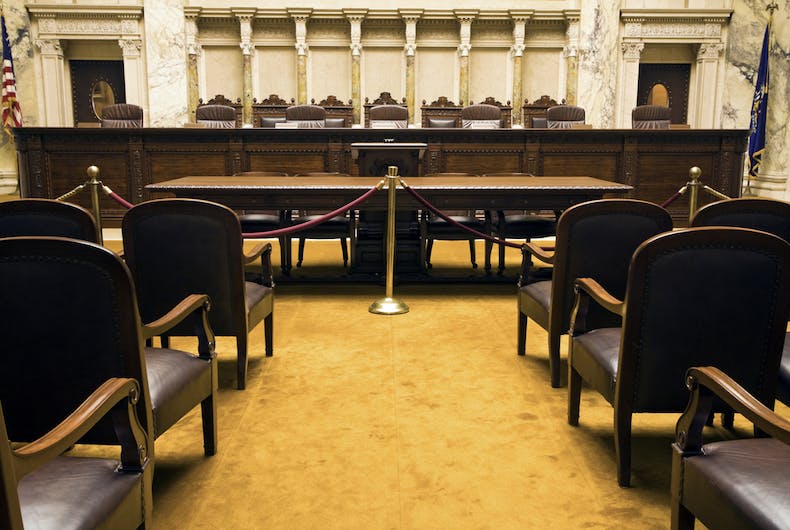 A Wisconsin jury has awarded two transgender women $780,000 after they were refused health insurance by their employer. Both women worked for the state government.

“I want to thank the judge in the case and the jury for awarding a fair verdict. It was wonderful to see a process where eight ordinary Wisconsinites were able to listen to our story, see that we were harmed, and make the decision that they did,” Boyden said in an emailed statement.

“No one should have to tell their story to a room full of strangers to justify their medical expenses, but I am thankful that I had the opportunity to share my story. I hope this sends a powerful message to fellow transgender people in Wisconsin that our health matters.”

While courts have previously ruled that transgender people cannot be denied health insurance for gender-affirming medical care, this is one of the first times a jury has awarded damages.

“No one should be denied health care because of who they are,” Larry Dupuis, legal director for the ACLU of Wisconsin, said. “Depriving transgender people of access to transition-related care is discrimination and we are pleased the jury awarded Shannon and Alina the money they need to cover their care and for the harm they suffered.”

“Discrimination comes with a cost, and for the State of Wisconsin the bill has come.”