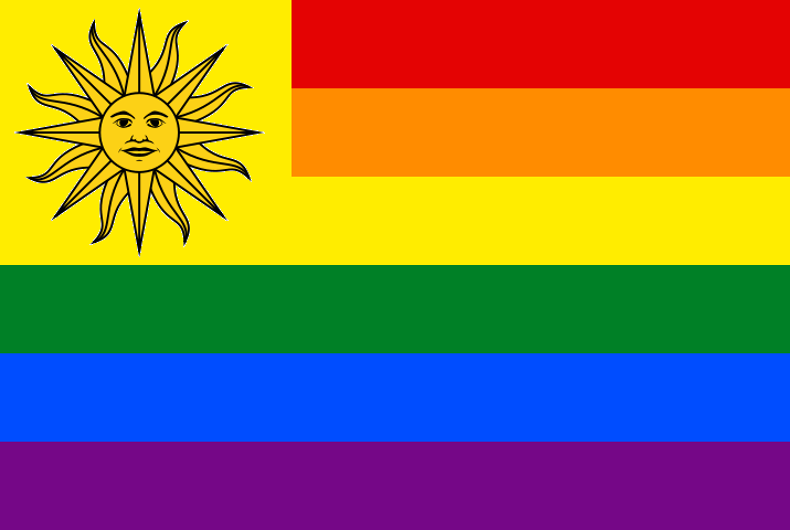 Uruguay’s general assembly has passed a historic law protecting the rights of transgender people in the country.

Under the law, treatment options for transgender people are defined as a right. Transgender people in Uruguay will be able to have appropriate medical care, including hormone treatment and surgical options paid for by the government.

It also sets aside 1% of government jobs for the transgender community, ensuring transgender employment within the Uruguayan government for the next 15 years.

Finally, the law attempts to make amends for the treatment of transgender people in Uruguay’s past, setting up a monthly pension for those who were born in the country prior to 1975. Transgender people were one of many targets under the military dictatorship that ruled the country between 1973 and 1985.

“Trans people don’t reach old age,” said Tania Ramirez, from the Ministry of Social Development in Uruguay, to Marketplace. “They are a vulnerable community and the police and the state detained and tortured trans people during the dictatorship of the 1970s and 80s and these tactics continued into the democratic era.”

This new law is but one of many currently under consideration by the Uruguayan government for their transgender population.

Discussions are currently taking place on a second proposal, which would create scholarships for transgender people, an affirmative action program, and streamline changes of name and gender on official documents.