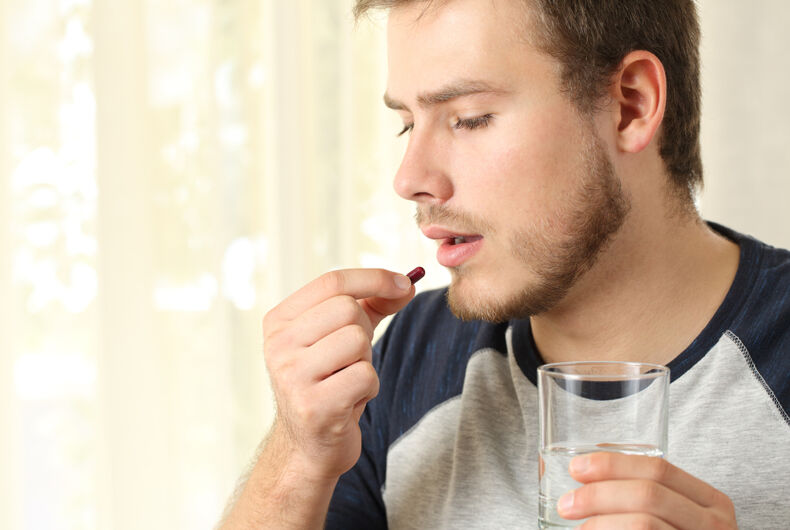 Health and Human Services Secretary Alex Azar has proposed a new federal rule that could require drug manufacturers to disclose the list price of the majority of the medications in their advertising.

Such rules could be useful for those in the LGBTQ community in need who may be concerned about the host of recommended medications. As an example, HIV-related medications can be extremely pricey.

While the drug’s maker provides a cost assistance program, pre-exposure prophylaxis (PrEP) can cost around $1,300 a month wholesale.

Other drugs for the treatment of HIV and other diseases can also be pricey for the average consumer, and the cost has been on the rise over the last few years.

The change is endorsed by the AIDS Health Foundation, which applauded the move to increase transparency.

“For too long, this industry has run roughshod over the American public with its secretive, and increasingly exorbitant pricing and policies, aided and abetted by Washington politicians it lobbies and lards with campaign contributions,” said AHF president Michael Weinstein in a release about the proposed rule.

The rule remains a draft, and will be debated over the autumn. One can likely expect resistance from the pharmaceutical industry, and the adoption of rule will surely depend on how strong their resistance is to it.