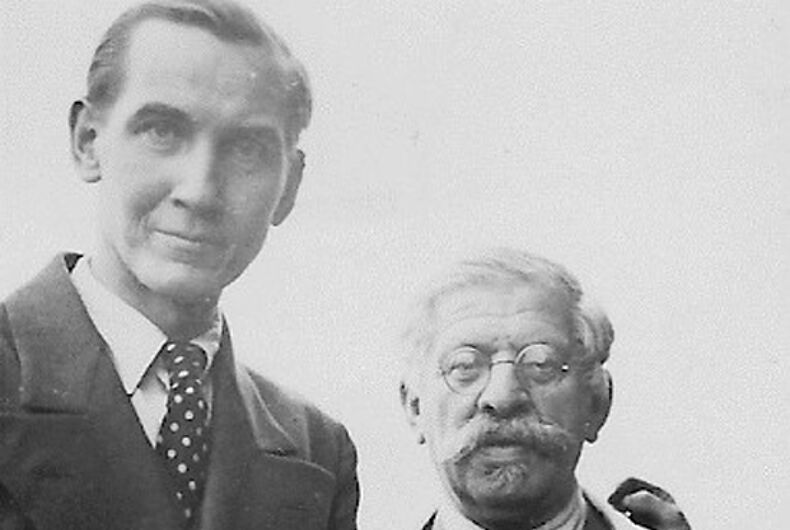 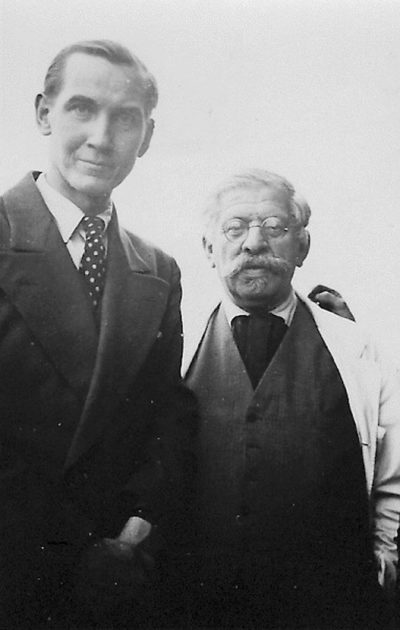 Magnus Hirschfeld, on the right, founded the Institut für Sexualwissenschaft (Institute of Sexual Research) in 1919. Hirschfeld, via the institute, helped to increase the world’s understanding of LGBTQ people in the pre-WWII era.

Karl Giese, to the left, met Hirschfeld after a lecture in Munich, and became an employee of the institute. He later became Hirschfeld’s lover, and managed the archives at the institute.

Hirschfeld left on a world tour in 1930, leaving Giese to manage the Institute, and when Hirschfeld opted to not return during the rise of the Nazi regime, Giese left for Paris to join him.

When the Nazis destroyed the institute, Giese spent several months attempting to acquire some of the few surviving pieces from the archives.

Senator Cory Booker accused of sexual assault by a gay man. But is it fake news?