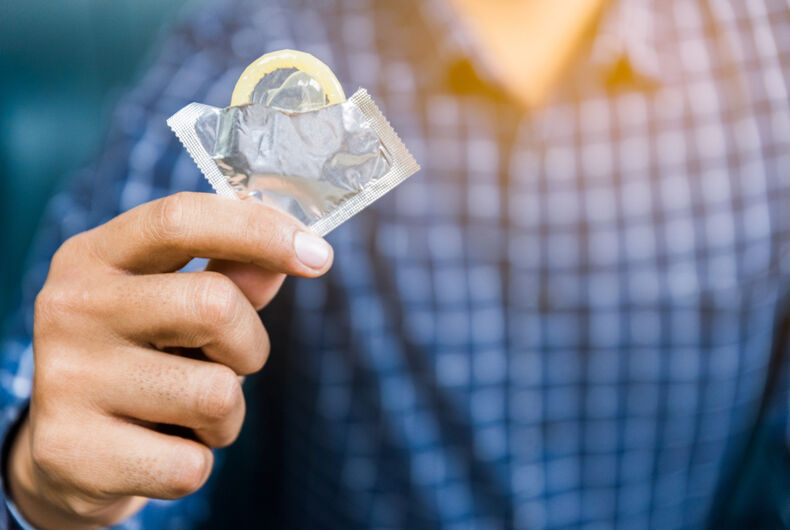 After a study in the Journal of Sexual Medicine showed that the average American’s penis is one inch shorter than the minimum 6.69 inch length requirement of condom manufacturers, the US Food and Drug Administration (FDA) has approved smaller condoms.

A 2014 study conducted on 1,661 American men from Indiana University found that the average penis length was only 5.57 inches.

The largest in the survey was 10.2 inches in length, with the smallest but 1.6 inches.

According to the Centers for Disease Control and Prevention (CDC), only about a third of American men use a condom during sex — and a poor fit, causing slipping, is cited as one of the number one reasons for the lack of use.

In response, the FDA is now allowing for the sale of shorter condoms.

Condoms remain a largely effect method of preventing the spread of disease, including HIV, but are ineffective if not use, or if they slip off during intercourse.

While many of the larger condom brands have not yet adapted to the new policy, Global Protection Corporation has begun to market condoms in up to 60 different sizes, with lengths ranging from 4.9 to 9.4 inches.

The CDC has a fact sheet on condom use, including details on how to properly use a condom, and a reminder to not reuse them.