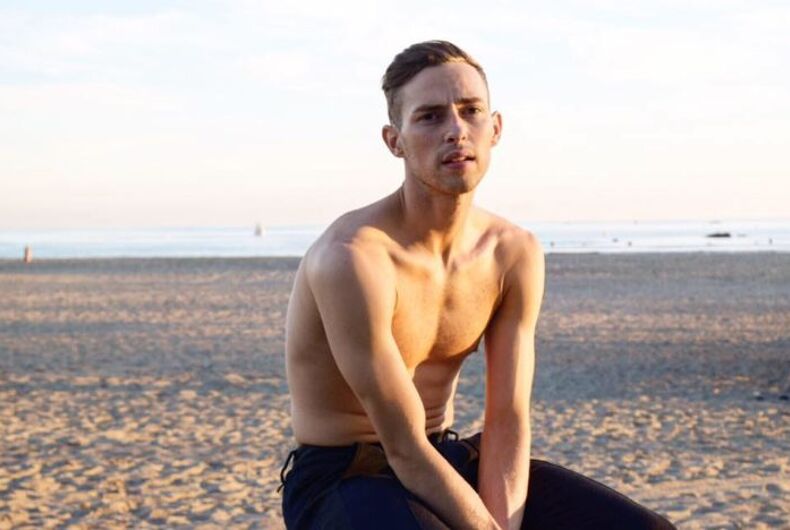 Olympic figure skater Adam Rippon opened up about the homophobic abuse he receives in a recent interview.

He talked about how someone yelled a slur at him when he was holding his boyfriend Jussi-Pekka Kajaala’s hand.

“I was walking in New York City and was holding my boyfriend’s hand,” Rippon said.

“Some guy came up to us and said, ‘I hate faggots,’ then ran away. I just said, ‘That’s so sad that somebody would still want to do that.'”

He also talked about the hateful messages and tweets he would get when he was at the Winter Olympics.

“When I was at the Olympics, and this shouldn’t be the case, but every time I got a tweet or a message that had an American flag in their name, I was always hesitant because it was almost always a nasty Trump supporter,” he continued.