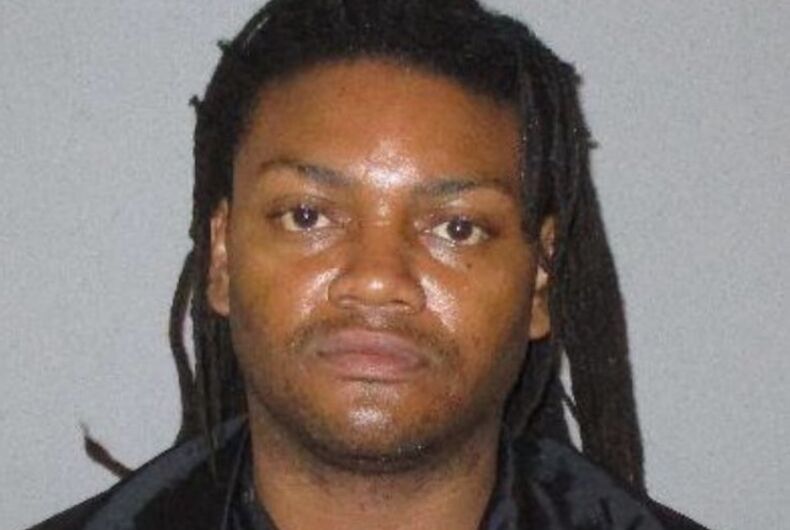 The mother of a 16-year-old gay teen in Florida was able to get the man who raped her son to confess.

According to an Flagler County Sheriff’s Office report, the victim was found unconscious on his doorstep on September 11. He was bruised on his back and bleeding, and the report said that he was “out of it.”

His mother brought him in and after he slept for a few hours, he told her that he was raped.

He said that he sneaked over to Victor Williams’s house to have sex with the older man, who he had met through an app. Williams gave him a Xanax, a margarita, and an “orange pill.”

The teen passed out and woke up to find Williams raping him.

He didn’t want to go to the hospital, and the mother said that she would agree not to take him if he told her where Williams’s house was. He did, and she was able to get his phone number since it was posted to his front door.

She called Williams up and asked him if he raped her 16-year-old son. He claimed that the teen had said that he was 18 on the app.

The mother then told him that she wouldn’t call the police, but she wanted to know if they had sex because she wanted to punish her son. He said yes and she called the police, and Williams was arrested the next day.

Detectives said that Williams confessed to giving the kid drugs and alcohol and raping him, and that they found other illegal drugs in his house.

Last year, Williams was arrested as part of a sting operation in which detectives posed as 13- and 15-year-old teens online. He was out on bond when he allegedly raped the teen.

“This repeat sex predator is off the streets and locked up in our jail thanks to the great job by our deputies,” Flagler County Sheriff Rick Staly said.

And also the mother who got the guy to confess, of course.

Democrats may have a secret ally in the midterms: Trump supporters