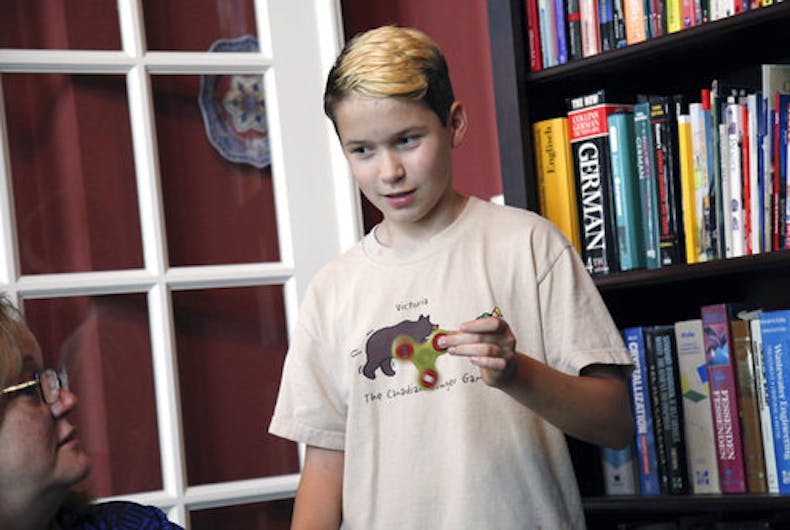 One percent of children at age 9-10 self-identify along the LGBTQ spectrum, according to new research published in the current JAMA Pediatrics.

The study, penned by researchers from San Diego State University, looks at adolescent development and how sexual orientation and gender identity play a role.

As most studies have shown that self-identifying as LGBTQ usually occurs during mid-adolescence, researchers were keen to find a link between adolescent development and sexual orientation and gender identity.

“This is such an important stage, biologically and socially. At 9 and 10, youth-whether through their peers, media or parents-are beginning to be exposed to more information about relationships and interacting in the world. Even about sex,” said lead author Jerel P. Calzo to Medical Xpress.

“They may not see any of this as sexual, but they are beginning to experience strong feelings.”

Researchers collected sexual orientation and gender identity data on 9- to 10-year-old children, and compared it to the recently released Adolescent Brain Cognitive Development (ABCD) survey. The ABCD studied thousands of US children.

It was their study of the ABCD survey that left to the 1% number.

“One percent is sizable, given that they are so young,” said Aaron J. Blashill, the co-author of the study.

“This is one of the more important implications of the study: there are few, if any studies on such a large scale in the context of health research and at such a young age while involving parents,” said Calzo.

The study could help save lives and provide better care for children, by showing that issues of sexual orientation and gender identity do indeed appear in adolescents.

“If we can understand identity development earlier and can track development using large datasets, we can begin improving research and prevention around risk and protective factors,” said Calzo.