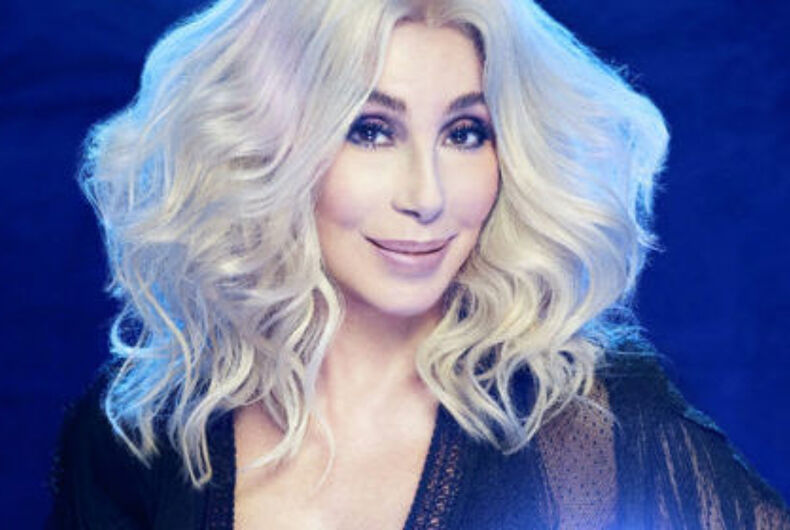 Cher’s home in Malibu was raided by police on Wednesday. Ventura County Sheriff’s Department executed a warrant to search Cher’s house on a drug-related offense, even though the diva is currently on tour.

An anonymous source told TMZ that the suspect they were looking for was Donovan Ruiz, the son of Cher’s assistant.

Witnesses said that there were several patrol cars on the scene, as well as a fire truck and paramedics. The paramedics were only called because the police were worried about violence erupting.

Related: Cher drops another track from her album of ABBA covers

Ruiz, 23, was arrested and taken into custody on suspicion of selling fentanyl, an opioid painkiller. He sold the drug to several people in Ventura County, including one person who died of an overdose.

Selling drugs to someone who dies because of them is a felony. He is being held on $500,000 bond.