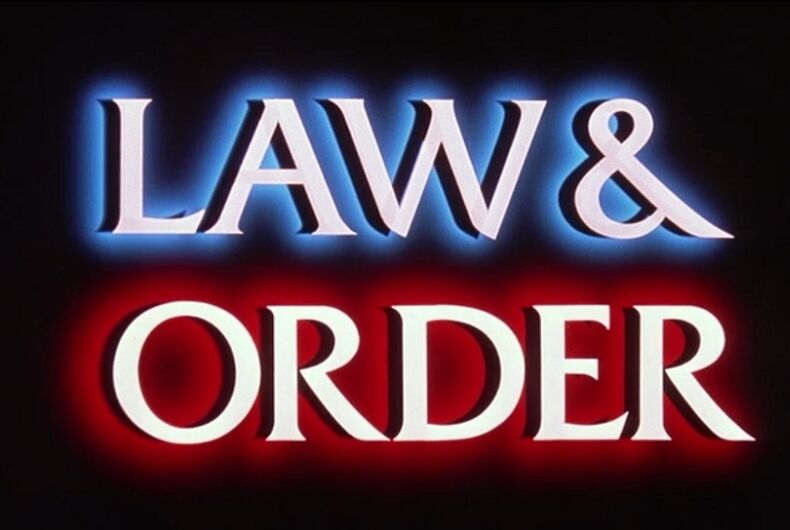 NBC announced a new Law & Order spin-off this week, and it will focus entirely on hate crimes.

The unit has “a zero tolerance policy against discrimination of any kind” and works with New York’s Special Victims Unit to investigate hate crimes.

“As with all of my crime shows, I want to depict what’s really going on in our cities and shine a light on the wide-ranging victims and show that justice can prevail,” producer Dick Wolf said.

He said that he hopes Law & Order: Hate Crimes will start conversations about hate crimes the same way that Law & Order: Special Victims Unit got people talking about sexual assault.

“Twenty years ago when SVU began, very few people felt comfortable coming forward and reporting these crimes, but when you bring the stories into people’s living rooms – with characters as empathetic as Olivia Benson – a real dialogue can begin. That’s what I hope we can do with this new show in a world where hate crimes have reached an egregious level,” he said.

The show has a 13-episode commitment with NBC. Wolf did not release the names of any of the actors who will be star in the show.

Good news: Scott Lively lost his governor’s race. Bad news: He got a third of the vote.