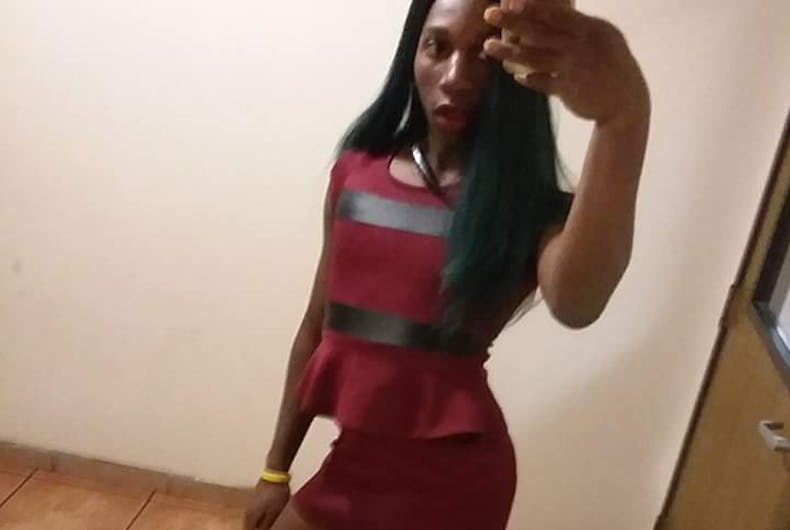 A transgender woman was shot to death last Thursday in Shreveport, Louisiana.

Police responded to a call when witnesses heard gunshots at around 4:30 a.m. They found Vontashia Bell, 18, who had been shot in the chest and wrist. She was taken to a hospital, where she was later pronounced dead.

It took time for the transgender community to hear about this murder because Bell was deadnamed and misgendered in local media reports of her death.

Louisiana Trans Advocates said in a statement, “Dehumanizing language and actions lower the barriers to this kind of senseless violence.”

“Shreveport and Louisiana leaders must speak out against these killings, against the ongoing, systemic devaluation of trans people that pervades our media and politics, and against the institutional racism that places almost all of this burden on trans women of color,” the statement continued.

She is the 17th transgender person killed this past year.

Investigators want anyone who has any information to call the Shreveport police department at 318-673-6955 or their anonymous number, 318-673-7373. There is a $1000 reward for information leading to an arrest.