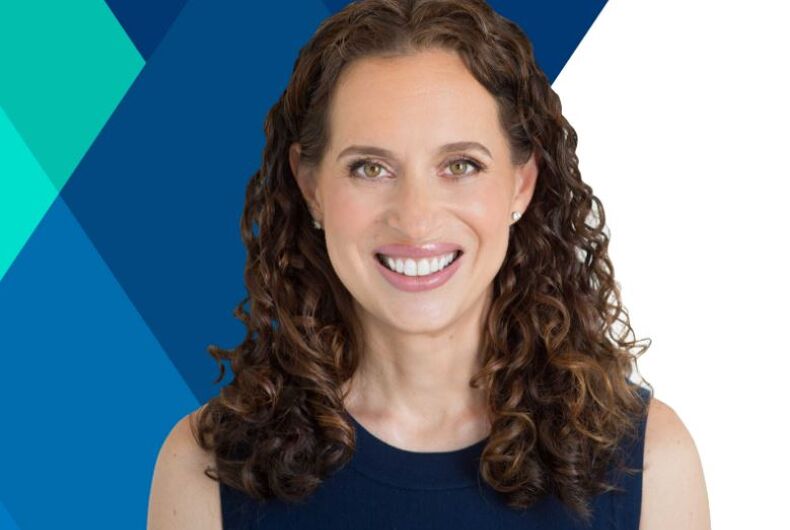 So far this primary season, Democrats have nominated at least 16 LGBTQ people for federal office in both houses of Congress across 11 different states.

Democrats have also nominated two out women for congressional seats in Florida and Arizona.

Of the 11 LGBTQ candidates for statewide office, four are for governor (Colorado, Oregon, Texas, and Vermont). All four represent a different segment of the LGBTQ community.

While the DNC is touting “More LGBTQ Federal Democratic Nominees than Ever Before,” LGBTQ Nation takes a look at the headliners. Below is a snapshot of some of the newly nominated LGBTQ candidates so far this primary season.

In Arizona, Kyrsten Sinema won the Democratic nomination for senator and is the first openly bisexual senatorial nominee for a major party in history.

If elected, Joan Greene would become the second openly LGBTQ person elected to Congress from Arizona and unseat vocal homophobe Rep. Andy Biggs. Daria Lohman would be the first openly trans person to be elected in Arizona if she wins her seat as well.

Moving over to Florida, Lauren Baer would become Florida’s first openly LGBTQ member of Congress, while Jennifer Webb would take the title of the first openly queer woman elected to the Florida Legislature.

In Arkansas, Tippi McCullough faces no Republican opposition in November. She will become the only openly LGBTQ person in the Arkansas state legislature. McCullough’s win comes 5 years after she was forced to resign her teaching job because she was LGBTQ.

In California, Ricardo Lara might become California’s first LGBTQ statewide elected official, and the only LGBTQ person of color elected to statewide office in the nation.

If he wins this November, Colorado’s Jared Polis would become the first openly gay governor elected in the nation. Also in the state, Alex Valdez would expand the already diverse LGBTQ caucus of the Colorado House of Representatives, adding an important LGBTQ Latinx voice to the table. And Brianna Titone would become the state’s first openly transgender legislator.

Indiana boasts three candidates who would all make history together as the first openly LGBTQ members of the body. They are: Thomasina Marsili, Joe Lannan and Sarah Stivers. If elected, J.D. Ford would become the first out member of the Indiana state Senate.

There are other notable state races to watch – outlined below.

Sharice Davids: If elected, Davids will become Kansas’ first openly LGBTQ congresswoman in history. She could also make history as one of the first two  Native American women to be seated in Congress.

Mary Washington: If elected, Washington will become the first LGBTQ person of color in the Maryland State Senate.

Jeremy Moss: If elected, Moss will become Michigan’s only openly gay state Senator. He was previously the second openly gay member of the Michigan House of Representatives.

Angie Craig: If elected, Craig will become the first LGBTQ member of Congress from Minnesota. Her opponent, Rep. Jason Lewis recently made news when his comments comparing LGBTQ people to rapists came to light. He has also made anti-woman and racist comments.

Ian Mackey: If elected, Mackey would become the third openly LGBTQ elected official in the Missouri House of Representatives.

Nelson Araujo: If elected, Araujo will not only flip the Secretary of State’s office from red to blue, but would also become the state’s first openly LGBTQ statewide official and one of the first LGBTQ people of color elected to statewide office in the nation.

Daniel Smith Jr.: Smith is challenging Republican Rep. Daryl Metcalfe, one of the most anti-LGBTQ state legislators in Pennsylvania, who sued to prevent a gay couple from marrying, introduced legislation banning same-sex marriage and said openly gay Rep. Brian Sims was a “lying homosexual” and “in open rebellion against God’s law.”

Jamie McLeod-Skinner:  McLeod-Skinner was the first out lesbian elected to the Santa Clara City Council and will be taking on Congressman Greg Walden, former chair of the NRCC. If elected, McLeod Skinner would become the first openly LGBTQ person elected to Congress from Oregon.

Lorie Burch: If elected, Burch would be among the first LGBTQ congresswomen from Texas.

Julie Johnson: If elected, Johnson will become the 3rd openly LGBTQ member of the Texas House of Representatives.

Derek Kitchen: If elected in November, Kitchen will be the only openly LGBTQ member of the Utah state legislature.

Kathy Gillespie: If elected, Kathy will become the fifth member of the Washington House of Representatives’ LGBTQ Caucus.

The only thing missing this midterm election cycle? The voters. Can they pull it off?

Thanks to his racist dogwhistles, Trump is the Democrats’ best fundraiser