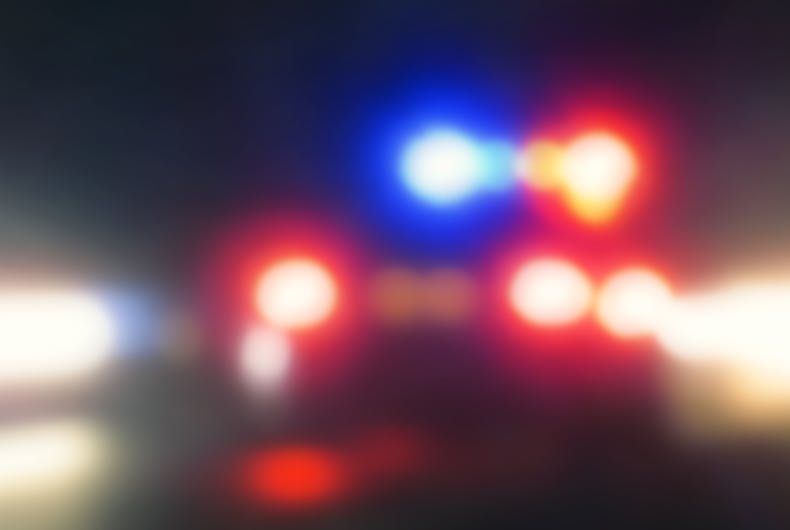 Police say that a man who punched a transgender woman in South Carolina was motivated by transphobia.

In an attack that occurred last week, Charleston police initially said that the victim “wasn’t assaulted because she’s a transgender (sic).”

Yesterday, police released an additional statement that said that a man “confronted” the victim about her gender identity at the Deco Nightclub.

The victim and her sister left the nightclub at around 2 a.m., and they encountered the same man when they got off the elevator at a nearby parking garage.

He kicked the victim’s sister in the stomach and then, when the victim tried to defend her, the assailant punched her in the head, knocking her unconscious.

The assailant ran away, and police found the victim bleeding on the ground.

A spokesperson said that police initially said that bias had nothing to do with this crime because they had not yet spoken to the victim.

The victim is recovering and went back to work this week.

“She obviously is shaken up by this, understandably,” said Chase Glenn of the Alliance for Full Acceptance.

Charleston police have not reported a hate crime to the FBI since 2015.