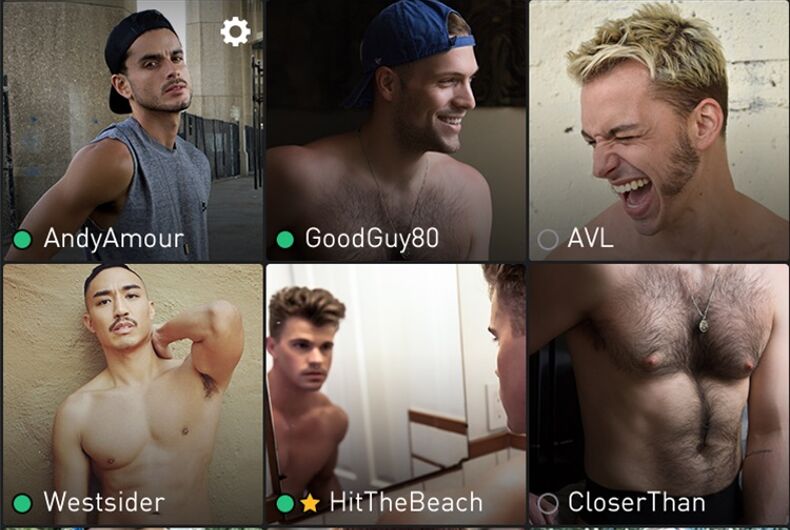 The app, which is owned by the Chinese corporation Kunlun Group, got approval from its executive board for a public listing, according to papers filed with the Shanghai stock exchange.

The company still needs to get approval from its shareholder board, and Grindr will be listed after it gets approval from regulators.

Related: Grindr’s founder quit after a Chinese video game company bought him out

“Grindr’s listing won’t exert a huge influence on the group’s revenues and profits,” Kunlun said. “Meanwhile, Grindr can have an individual and direct financing platform which can support its expansion and long-term development.”

Grindr earned about $500 million for Kunlun in 2017, which only owned 61% of the app that year. Kunlun bought out the app’s founder, Joel Simkhai, this past January.

Related: Grindr is telling other companies if you’re HIV positive

Even though Grindr is a success in the U.S. and Europe, Kunlun has not brought it to China, where the most popular gay dating app is Blued.