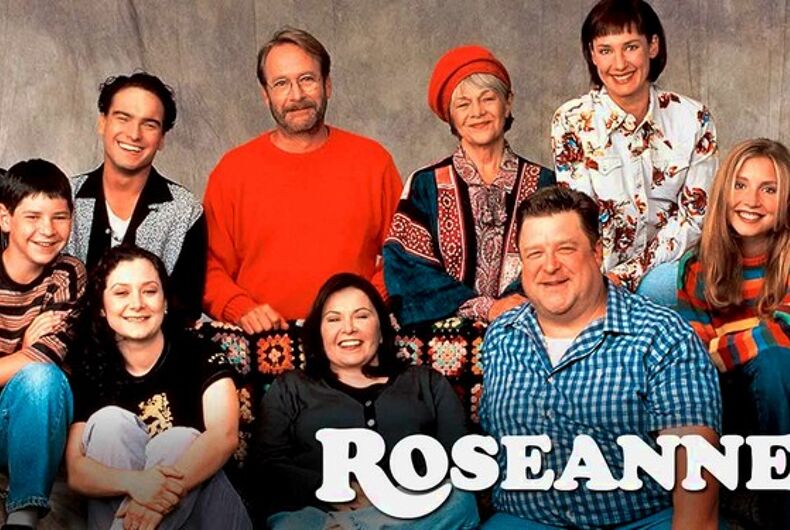 Fans already knew that Roseanne Barr would not be appearing in the upcoming series The Conners. But now it appears that her character, Roseanne Conner, won’t even be alive.

Roseanne was canceled last year after she tweeted a series of racist and bizarre messages. ABC announced that the show would continue in the form of a spinoff entitled The Conners, and that Barr wouldn’t be on that show.

John Goodman, who played Roseanne’s husband Dan in the series, was talking with the Sunday Times when he spilled the beans: Roseanne Conner will be dead.

When asked what his character will be like, Goodman said, “I guess he’ll be mopey and sad because his wife’s dead.”

Goodman also explained that Barr had to sign over the rights for the rest of the cast to continue the show.

“She had to sign a paper saying that she relinquished all her rights to the show so that we could go on,” he said. “I sent her an email and thanked her for that. I did not hear anything back, but she was going through hell at the time. And she’s still going through hell.”

Well, that settles it.

Fans can now speculate about how Roseanne Conner died.