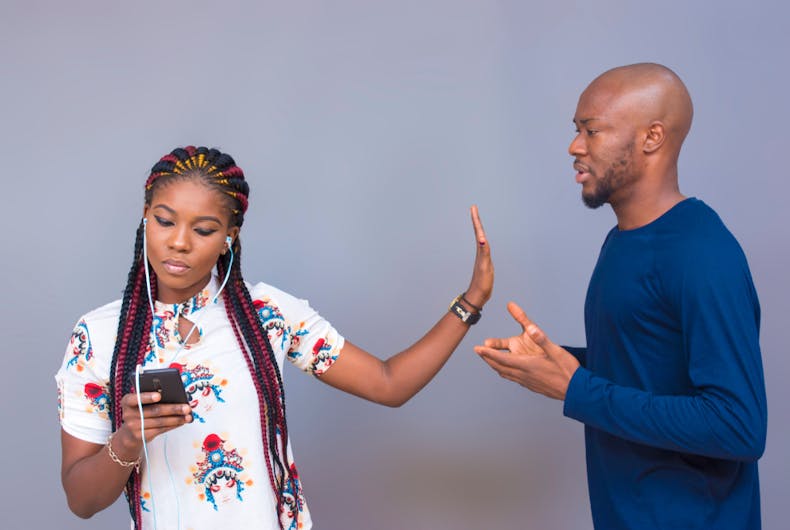 Capital View Baptist Church in Washington, DC, isn’t your typical church in the live-and-let-live city. While other denominations and churches participate in the local pride parade and hang banners welcoming everyone, the predominantly black church has written discrimination into their constitution.

The Washington Blade reports that the church was forced to turn over a copy of its constitution as part of an investigation by city authorities into the group’s not-for-profit status in the District. The document was also produced as part of separate court cases brought by 15 former church members.

“Every Member, Attendee and Participant at Church Events should be afforded compassion, love, kindness, respect, and dignity while on church premises,” the constitution’s Article VII states. “Hateful, harassing, intimidating, mocking behavior or attitudes directed toward any individual or group of individuals at Church Events is to be repudiated and is not considered in accord with Scripture nor the Doctrines of the Church.”

“Yet, Shaming and Shunning are acceptable Christian responses to the outward practice of any form of ungodly behavior such as sexual immorality (adultery, fornication, homosexuality, bisexuality, bestiality, incest, transgender, or any attempt to change one’s sex, or disagreement with one’s biological sex, and/or engagement in any other such) described in the Bible as sinful, and are considered offensive to God and man.”

The clause is in the church’s Christian Code of Conduct section and stipulates that compliance is mandatory.

“All persons employed by the Church and serving the Church in any capacity, as Members, Volunteers, Interns, Apprentices, etc., should agree with the Christian Code of Conduct and conduct themselves accordingly,” it says.

The section concludes with a ban on same-sex marriage, declaring “marriage to be a legal union between one man and one woman as husband and wife, and the word ‘spouse’ refers only to a person of the opposite sex who is a human being (homo sapien), husband or wife.”

“I mean to know that they, meaning their incorporators, agreed that it would be alright to shame someone who is a part of the transgender or gay community is sad,” Budd said to the Blade. “But I never in my dark dreams thought that someone would incorporate this type of hatred into their articles and have a church practicing under these criteria – sad, sad, sad.”