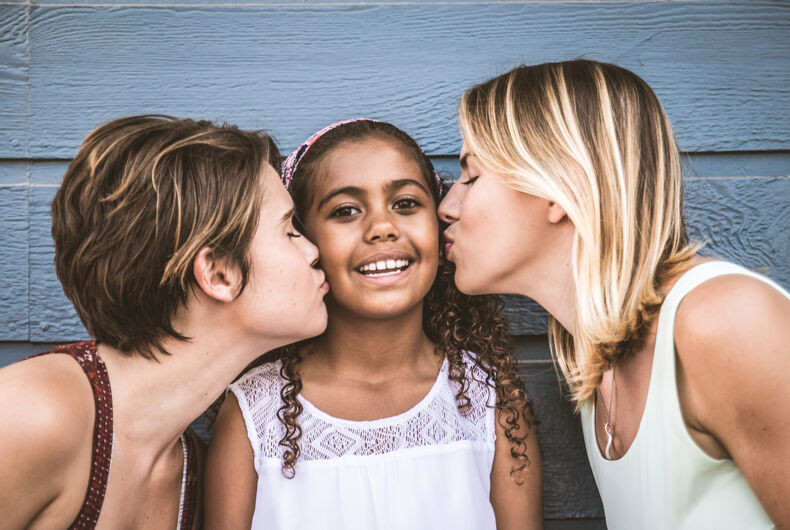 An article published yesterday on LifeSite claims kids are “getting hurt” because LGBTQ activists are forcing straight Christians out of adoption services. Furthermore, the article states that “a Catholic organization can no longer govern itself by Catholic principles and stay in business. When it comes to adoption and foster services, Christians need not apply.”

The article states that Christians have been discriminated against even though they have held the same views on human sexuality for nearly 2,000 years. The author refers to the LGBTQ “evolution” as “lightning-fast” and offers that adoption agencies call Christians “too bigoted to help children.”

We can’t imagine why anyone would assume such a thing, but here’s a quick way the Catholic Church can fix their history of covering up child abuse.

Each year, less than half of those are adopted into permanent placements, and tens of thousands age out of the foster care system before they can find an adoptive family.

Foster and adoption agencies have cited religious exemption in numerous court cases against the LGBTQ community already in 2018. Four states have either considered or passed legislation to allow agencies to discriminate.