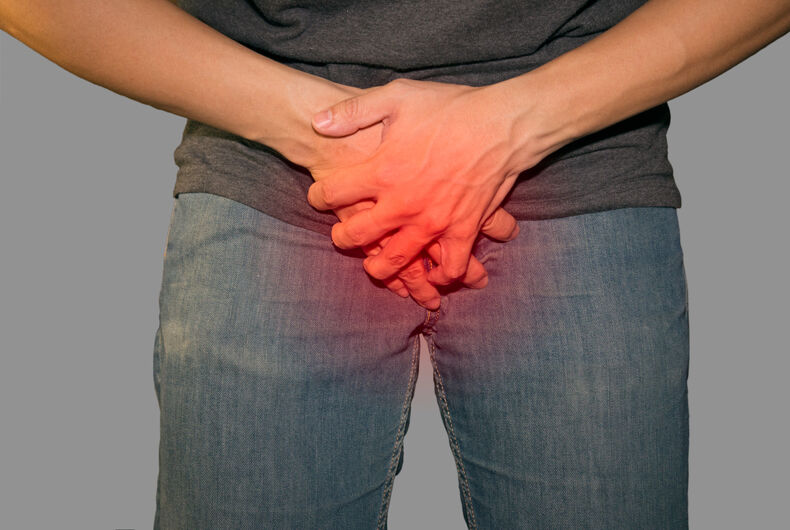 According to fresh data from the Centers for Disease Control and Prevention (CDC), Sexually transmitted disease rates hit a record high for the fourth year in a row. Some 2.3 million cases of Chlamydia, gonorrhea, and syphilis were diagnosed in 2017 — 200,000 more cases than in the previous year.

STD rates have increased by 30% in the last five years, and have led to over $16 billion in health costs.

The United States has the highest STD rates amongst industrialized nations, and these increasing numbers to not bode well for public health. While STDs are easily preventable, this increase is fueling an increase in babies born with syphilis.

The threat of drug-resistant gonorrhea is also a concern, meaning that prevention could be the only way to stop the disease.

The National Coalition of STD Directors (NCSD) points to a decrease in federal resources as a primary cause in the increase of STD rates. Federal funding to combat STDs has dropped over 40% since 2003.

“STDs have real health consequences — yes, they are often treatable, but they are by no means trivial,” said David C. Harvey, the executive director of NCSD. “Investing in STD prevention is a win-win. These are time-tested, highly cost-effective interventions that save lives and money.”

The NCSD is calling for an increase in funding, and points to the opioid crises as a place where increased funding to halt STDs could be effectively applied. Drug use can play a role in STD outbreaks, meaning that such use and STDs often go hand-in-hand.

“Without increased support, an already-strained STD prevention infrastructure could buckle under the added pressure of the nation’s opioid crisis,” said Harvey. “Combating STDs and opioids goes hand in hand. We’re up against many of the same pressures and we’re fighting for many of the same people.”