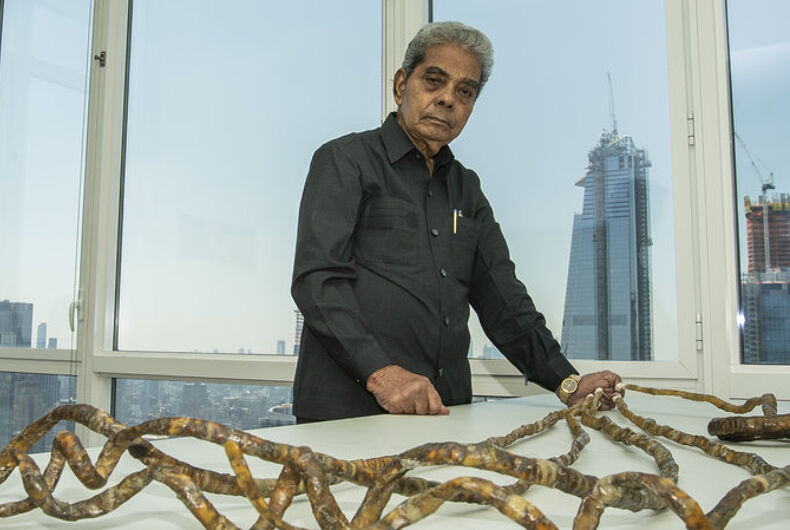 It’s not an official end to the week until you have some major news slippage. In this case, some of the real news outdid the fake stories.

Below are the top hilarious headlines that broke the internet this week.

“It looks like a balloon,” one of the kids can be heard saying. “Is there stuff inside of it?”

😵😭🤢🤢🤢Took the kids I nanny out for a nice beach day… parked, and saw this. I really hope one day when they’re older and wiser, their parents will tell them what it actually was they were witnessing here.😂*For licensing please contact [email protected]*

Definitely not a lesbian…

This 300-pound sculpture must be hiding somewhere with Trump’s tax returns.

: Light Infinity WAS STOLEN TODAY FROM MY STUDIO during preparation for the next installation. I assume it is still…

We wish we had written this headline. Oh, wait. We did.

Actors who are trans never even get to audition FOR ANYTHING OTHER THAN ROLES OF TRANS CHARACTERS. THATS THE REAL ISSUE. WE CANT EVEN GET IN THE ROOM. Cast actors WHO ARE TRANS as NON TRANS CHARACTERS. I DARE YOU #RupertSanders @NewRegency #ScarlettJohansson https://t.co/RkrW8MeGcG

Condoms used 100% of the time prevent 91% of HIV transmission