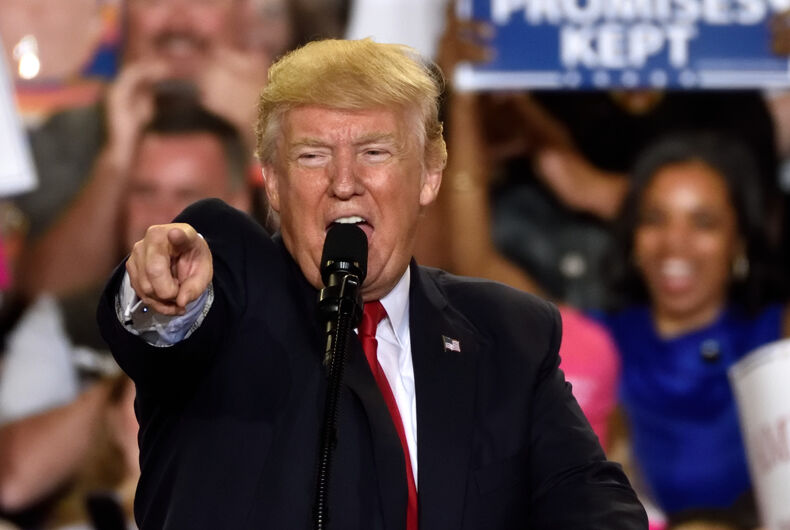 At critical moments in U.S. history, people of high visibility and credibility have often spoken out by reluctantly taking positioned stands that may have contradicted their previously-held beliefs and commitments of staying out of the fray.

As the universally-trusted anchor of the “The CBS Evening News,” Walter Cronkite was one such individual. Serving as a professional journalist, he understood his charge as reporting the news in a fair and unbiased manner, while never making or becoming the news.

The Only Rational Way Out

Late January 1968, during the historic “Tet Offensive” by the North Vietnamese Viet Cong in the south, that changed. Reports on the battle field severely disputed the continuing official U.S. military claims of an inevitable victory over the communist north.

Cronkite flew to South Vietnam in February and embedded with the Army in the ancient capital city of Hue. There he witnessed some of the most intense street fighting of the war. Eventually he evacuated the city on a military helicopter with the remains of 12 U.S. service members on board.

Seated at his CBS desk at the end of his hour-long special report, “Report from Vietnam: Who, What, When, Where, Why?,” including the Tet Offensive, Cronkite’s assessment of the war effort on that February 27, 1968 night exploded like a napalm bomb in President Lyndon Johnson’s Oval Office.

“[I]t seems now more certain than ever that the bloody experience of Vietnam is to end in a stalemate . . .,” reported Cronkite. “[I]t is increasingly clear to this reporter that the only rational way out then will be to negotiate, not as victors, but as an honorable people who lived up to their pledge to defend democracy and did the best they could.”

He concluded: “This is Walter Cronkite. Good night.”

Though Cronkite was not the first journalist to assess what became colloquially known as “the living-room war” in negative terms, his report seemed to have broken a log jam that significantly empowered a resistance movement against the war. Candidates like Minnesota Senator Eugene McCarthy and New York Senator Robert Kennedy took the rare action of challenging a sitting president of their own party in presidential primaries.

Following his unexpectedly close win over McCarthy in New Hampshire, Johnson quit the race, and the following January, retired to his Texas ranch.

“Have You Left No Sense of Decency?”

Other journalists had a profound impact on public opinions in their times. One of these was pioneering radio then TV journalist Edward R. Morrow. During World War II, he broadcast the stark realities of living through the blitz of the war from London.

Returning to the U.S. following the war, Murrow reported on his radio program Hear It Now; later he converted to a television program See It Now. He dedicated many of his shows to addressing what he viewed as the scurrilous tactics used by Wisconsin Senator Joseph R. McCarthy to impugn the integrity and ruin the careers of government workers on fabricated charges of communism during the height of the Cold War

Though Murrow was against communism, he maintained a deep commitment to civil and political freedoms. He more-than suspected McCarthy of leading a destructive campaign against innocent people justified by unsubstantiated charges.

Murrow frequently invited McCarthy to appear on his program, in which Morrow showed segments of McCarthy’s speeches. Following the segments, he exposed inherent fallacies and contradictions, and McCarthy responded often by exhibiting a lack of any factual evidence.

In McCarthy’s continuing efforts, in spring 1954, he engaged in a political war with the U.S. Army by charging slack security procedures at army facilities. In its defense, the army hired Boston lawyer Joseph Welch.

During the three-month televised Senate committee sessions, known as the “Army-McCarthy hearings,” on June 9, 1954, McCarthy charged that one of Welch’s attorneys had ties to the Communist party.

The cumulative effects of Murrow and others were rewarded on December 2, 1954, when the U.S. Senate passed a resolution reprimanding McCarthy for his abusive rounding up of innocent citizens. Murrow went on TV to help ease public fears of spies residing in the U.S., and he committed to assist in guaranteeing that innocent people received justice.

Are Fox Journalists Still His Friends?

Even before Donald Trump officially announcement his run for the Republican Party candidate for the presidency, he could always count on the relatively unqualified admiration and support from most of the hosts and political pundits on the Fox News Channel, some of whom now comprise his staff and kitchen cabinet of chief advisors.

Fox News has long been considered by many political observers even preceding Trump as the “state sponsored” media network, serving as a virtual infomercial on a never-ending repeat loop for the Republican Party.

Throughout his campaign to the present day, Donald Trump has energized his base of supporters by consistently blaming and attacking the media generally as well as specific outlets as “the enemy.” Trump considers Fox News, however, as his friend – especially the hosts of the morning show “Fox and Friends.”

This changed, though, as Trump stood side-by-side with Russian President, Vladimir Putin at a press conference following their “summit” held in Helsinki, Finland. Responding to a question posed by a U.S. journalist, Trump sided with Putin’s assertions over his own intelligence agencies’ finding of Russian hacking in our electoral process. Trump said Putin was “extremely strong and powerful” in his denial.

The storm of opposition to Trump came quickly from virtually all U.S. media sources, including Trump’s usually reliable “friends” at Fox News.

Even before the summit, “Fox and Friends’” Brian Kilmeade criticized Trump’s pre-meeting tweet, which read: “Our relationship with Russia has NEVER been worse thanks to many years of U.S. foolishness and stupidity and now, the Rigged Witch Hunt!”

Responded Kilmeade: “That’s by far the most ridiculous tweet of late. That is insulting to past administrations—he can’t be saying that going into the Russian summit.”

Following the press conference in Helsinki, Fox hosts and pundits laid into Trump.

“Trump is unable to see past himself,” tweeted Brit Hume, a senior political analyst on the network.

Fox senior White House Correspondent John Roberts tweeted: “There is an avalanche of you-know-what rolling downhill at warp speed toward @realDonaldTrump over this summit. Republicans – even the DNI are throwing bucketsful at him,”

“Fox & Friends Weekend” host Abby Huntsman, daughter of US Ambassador to Russia, Jon Huntsman, who accompanied Trump at the summit, tweeted, “No negotiation is worth throwing your own people and country under the bus.”

Trump has encapsulated the alt-right with his alt-facts within his universe. Like other authoritarians, he uses Machiavellian tactics in his single-mindedness, cunning, plotting, and unscrupulous – sometimes vicious — actions in advancing his career, enacting his policies, and enhancing his power.

To Trump, the ends certainly justify the means no matter who gets hurt.

While the United States Constitution created three independent governmental branches, the First Amendment granted “freedom of the press.” Our “Fourth Estate” stands (or falls) more vulnerable and susceptible than the other three.

Our very democracy, nonetheless, depends on a free and independent press. Without it, authoritarianism wins and democracy dies.

Batwoman will star actual out actress as first lesbian superhero