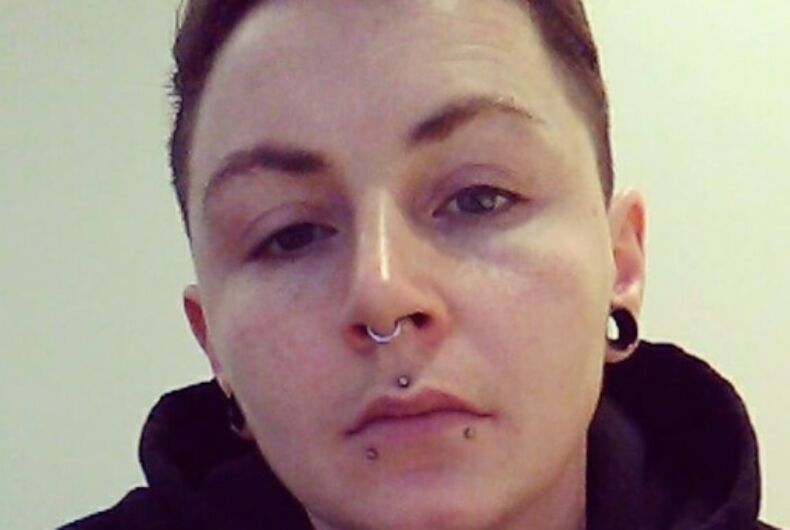 A transgender man from Ireland has won a judgement of approximately $5,800 after a Dublin barber refused to cut his hair.

Lee McLoughlin waited for almost a half hour to get his hair cut at Charlie’s Barbers, but when it was his turn, the barber wouldn’t give him “a short back and sides.” Instead, the barber told him “We don’t cut ladies hair, I’m sorry.”

After McLoughlin explained he is a trans man, the barber still wouldn’t cut his hair, saying “I am sorry, we can’t cut ladies’ hair. It’s a contract that we have with another hairdresser around the corner, so if we cut a woman’s hair, we will be fined.”

McLoughlin took his case to the Workplace Relations Commission claiming he was discriminated against under the Equal Status Act on the grounds of gender. The commission agreed and fined the shop €5,000.

“It is a huge victory for all transgender people and is the best outcome I could have wished for,” McLoughlin said after the verdict.

Trump has declared war on LGBTQ rights. Here’s everything he’s done so far.