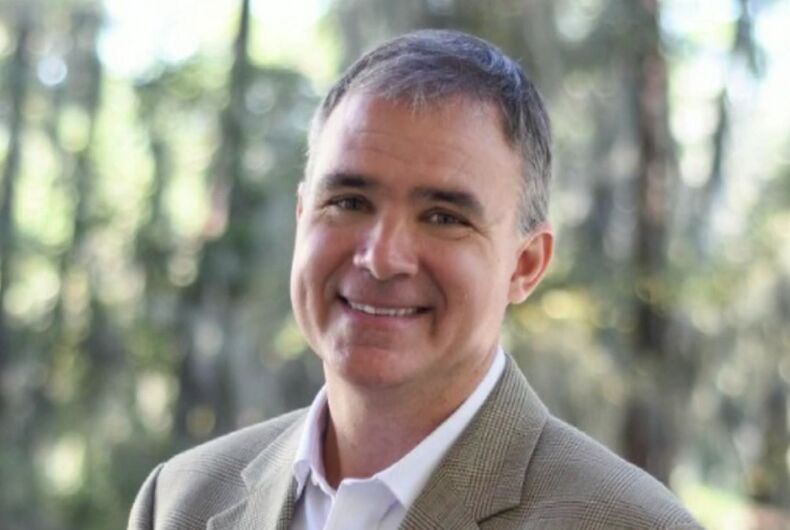 Brad Waller used to be the Senior Pastor at the Grace Church of the Islands in Savannah, Georgia. But he was removed from his position in the church after he admitted to giving boys and men in the congregation foot massages that were “sexual.”

The accusations came to light after a college student this past February told his campus minister about his “uncomfortable” experiences with Waller. This sparked a months-long investigation by the local presbytery (a governing body over local Presbyterian churches) that turned up several other accusations.

One of the accusations came from Associate Pastor Charlie Turner, who said that both he and his 12-year-old son had participated in “couch time” with Waller.

“At first it was a little weird and awkward,” Turner said, “but he was a bit touchy-feely, so I put up with these things which bothered me because it was important for my wife, family and I to have a church where we could be comfortable.”

The investigation built up to a meeting of the local church governing body in April, where Waller made a confession.

I, Brad Waller, confess to the sin of abuse of authority in my role as a pastor. I have been rubbing the feet of men and youth in my care. There was a sexual element to this, however, physically it never went past foot-rubbing.

That meeting voted to remove his ordination.

Since then, more victims have come forward, including some from churches Waller used to work in.

Robert Cunningham, Senior Pastor at Tates Creek Presbyterian Church in Kentucky where Waller worked from 1995 to 2006, asked his congregation if anyone had a similar story about Waller, and ten victims came forward.

“The most consistent and common stories were of Brad rubbing the feet of high school and college students (all male) during private counseling and mentoring sessions,” Cunningham wrote in a statement. “This happened too frequently to count, with one victim telling us he can’t remember meeting with him without Brad rubbing his feet.”

One victim described what happened to LEX18, an NBC affiliate. “We were camping on a youth event and I woke up to find Brad’s face moving against my feet,” the victim said. “When I woke, he feigned innocence to having done it.”

The victim also said that Waller tried to recruit young men to make videos involving their feet that he claimed were for the youth group.

Grace Church of the Islands filed a report in April with Chatham County Police that included information about three of the victims, two of whom described their experiences as “sexual assault.” The police would not comment on the ongoing investigation.

Cunningham, in his statement, said there is “evidence” that the abuse went “past foot rubbing,” but did not provide details.

According to his Facebook page, Waller has been married to Leslie Coggins Waller for 25 years and they have three children.

Pride month may be over, but LGBTQ Wrath Month has begun