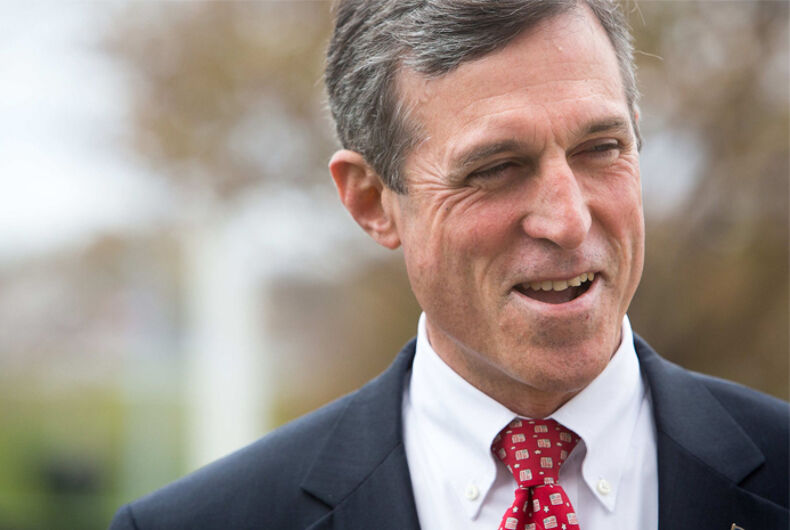 “We are not aware of anyone currently practicing conversion therapy in Delaware,” said Lisa Goodman of Equality Delaware. “We are aware of a number of young people through the years who have been referred out by Delaware licensed mental health professionals to people doing conversion therapy out of state, and that is one thing that this bill will also prohibit.”

The law also prevents the Department of Services for Children, Youth and Their Families from recommending conversion therapy.

“This bill sends an important message that a child’s sexual orientation or gender identity is neither capable of being changed nor does it need to be changed, and efforts to try to do so in the name of therapy have no place in our State,” said Mark Purpura, who’s on the board of Equality Delaware.

A waiter left an antigay slur on a couple’s receipt. Then all hell broke loose.