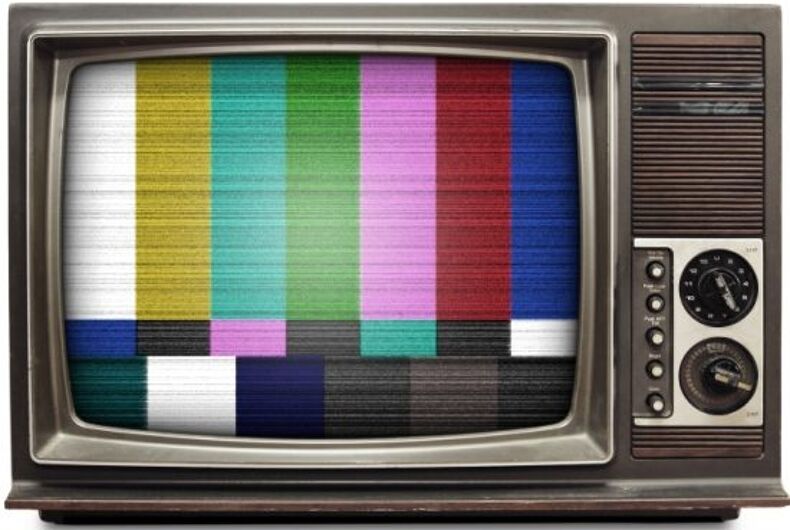 Former Ohio State University wrestlers are accusing Jordan of failing to stop team doctor Richard Strauss, who died in 2005, of sexually abusing them and other students more than twenty years ago. Jordan was an assistant coach at the university from 1986 to 1994.

Jordan says he knew nothing of the abuse until former wrestlers started speaking out earlier this year. However, Jordan’s mentor — Former head coach Russ Hellickson — said in a video recorded by a former wrestler that he told Jordan Dr. Strauss was too “hands-on” with athletes.

The current scandal around Jordan brings to mind the allegations against former Speaker of the House Dennis Hastert, who was sentenced to 15 months in prison in 2016, after admitting to sexually abusing teenage wrestlers he coached at Yorkville High School in Yorkville, Ill.

The Jordan accusations also recall the Pennsylvania State University scandal, in which assistant football coach Jerry Sandusky was convicted of over 45 counts of sexual abuse against young male athletes.

Earlier this year, Dr. Larry Nassar, the former doctor for the American gymnastics team, was sentenced to 40 to 175 years in prison for abusing more than 150 young women. Marcie Bianco notes that though Nassar’s trial and convictions were big news, his crimes stretched back decades, and were only reported in 2016 when he was convicted of child pornography charges.

By comparison, the Penn State scandal made headlines a lot sooner, and “was talked about at length for months and months and even years,” as one of Nassar’s victims noted. Nassar was convicted of abusing more than five times as many victims of Sandusky, but his crimes received less attention, and for a shorter period.

The reasons are myriad. Women’s sports receive far less coverage than men’s. (Yes, there are male gymnasts, but gymnastics is still “coded” as female.) Football, on the other hand, not only a “man’s” sport but is a symbol of both masculinity and American nationalism.

Furthermore, we also view the sexual exploitation of men and women differently. In an article for Outside about the culture of male coaches preying on young women in competitive swimming, Rachel Sturtz notes that outdated ideas about what’s appropriate between an athlete and a coach help normalize abuse. In defense of some coaches accused of abuse, supporters have pointed to marriages between coaches and young female swimmers

Where masculinity is in play, homophobia is usually not far behind.  Sexually inappropriate or abusive activity between male coaches and young female athletes may be treated as normal sexual behavior. Male-on-male sexual assault is seen as scarier and more taboo, and thus merits more attention.

The phenomenon extends beyond sports, to include the realm of politics. Though former Alabama Supreme Court Chief Justice Roy Moore’s predilection for teenage girls seems to have been an open secret for decades in Alabama, it took Moore’s candidacy for the US Senate to make it national news.

Had Moore’s orientation been towards teenage boys, it’s doubtful his political career in the state would have been nearly as long. As the saying goes, a man’s political career can survive any scandal, except being caught in bed with a dead girl or a live boy.

The allegations against Jordan will likely play out in the media, and perhaps the courts, for months. The amount of media attention they receive should remind us that the crimes against all victims of sexual abuse deserve the same focus, regardless of gender.

This veteran invited strangers to a 4th of July BBQ on Grindr. Then they all showed up.