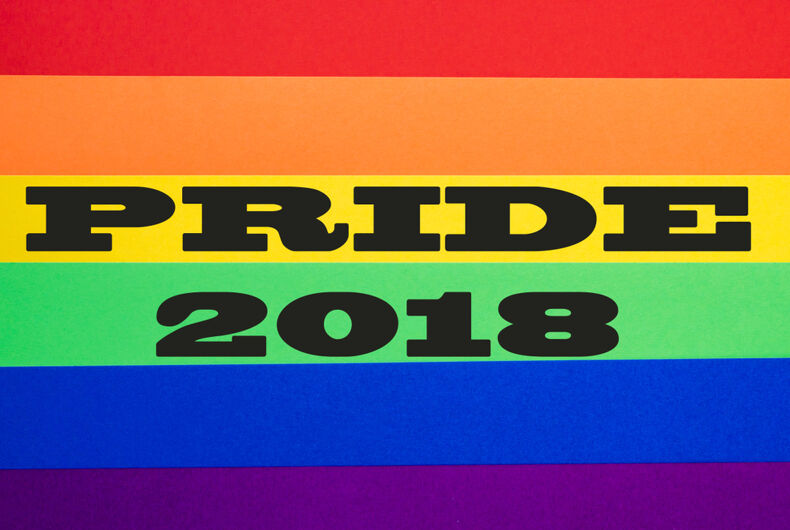 While June – Pride Month – is winding down, never fear if you haven’t gotten quite enough of the parades, the parties, and the fun. Pride events are still taking place just about year-round.

San Francisco gets a lot of the limelight with it’s million-person pride event in June, but you’ll find plenty more on the greater Bay Area post-Prde Month. If you dare cross the Bay Bridge, you can take in Oakland Pride on the 9th of September, or trek to San Jose for Silicon Valley Pride from the 25-26th of August.

Why stop there? San Diego’s annual event, held from the 13-15th of July at Balboa Park. They’ll have four stages, a Pride 5k, as well as parades, rallies, and a whole lot more going on.

And it’s San Diego, known for its year-round mild weather. What a better place to be in mid-July?

The weather is what keeps some areas from hosting their events in June, as hot and humid weather would make the event practically unbearable. This is no truer than in the southern states and the desert southwest.

While Phoenix holds their Pride event in April, “zonies” may not want to wait that long. If so, head on down to Tucson this September for Pride in the Desert. That’ll be held at Reid Park on the 29th of September, and will celebrate a new beginning for their local pride event. Best part? Early bird tickets for the event are still available!

Meanwhile, North Carolina, home to the region’s largest LGBTQ event, will kick off over the 18-19th of August. The Queen City event will take over uptown Charlotte with a week of activities, a two-day festival, and culminating in a Sunday afternoon parade.

Speaking of the Carolinas, Charleston, South Carolina has their Pride event coming up this September. The event, held on the 22nd of the month, features a parade through the city with prizes in a number of categories for participants, as well as all the other goodies you might expect.

Finally, you’ll find another huge event down Atlanta way form the 12-14th of October. Atlanta Pride is the granddaddy of the south, being run by Georgia’s oldest non-profit agency to serve the LGBTQ community. Their event will kick off from the Civic Center MARTA station on the 13th and make its was to Piedmont Park. Also, they’ll host their own Dyke March and Trans March the day before

This is but a handful of Pride events in the months to come, too! You’ll find even more on the International Gay Pride calendar, which will give you a year’s worth of events to join.