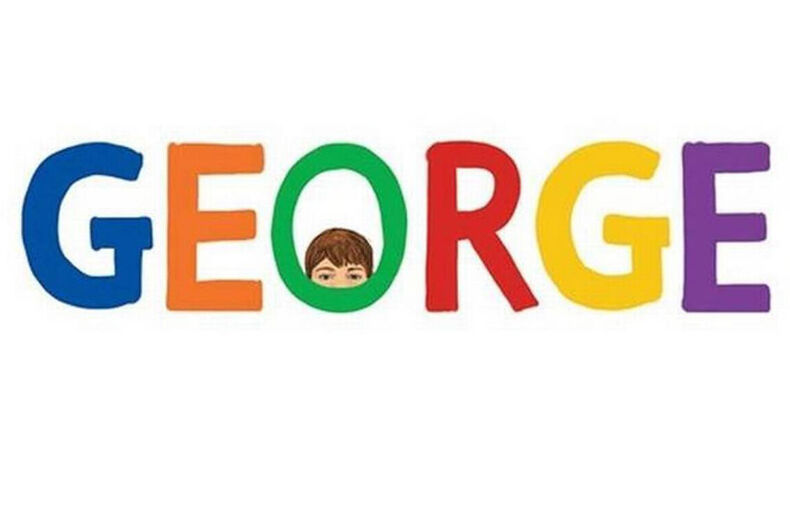 School districts in Oregon are withdrawing from a state reading challenge because one of the books features a transgender character.

The Cascade and Hermiston school districts have denied students the chance to participate in the statewide “Battle of the Books” because they found Alex Gino’s book, George, inappropriate. The book is about a 10-year-old everyone thinks is a boy but who identifies as a girl.

The reading challenge is a voluntary competition. Students pick from a list of eligible books, read as many as they can, and answer questions about the content. The contest lasts all year.

George is listed on the reading list for third to fifth graders. Students are not required to read all the books on the list.

“What they said was it’s not so much about the transgender issue,” Cascade Superintendent Darin Drill said. “There are a couple of scenes in the book that they felt aren’t appropriate for third-graders.”

“My book will not make anyone transgender, but it can help make people trans aware, and bring connection to those who already are trans, and I believe that those are good things,” the book’s author told The Statesman Journal.

“I don’t believe that there’s any age before which it is appropriate to learn compassion.”

Is hate group leader Tony Perkins painting himself into a corner on LGBTQ rights?