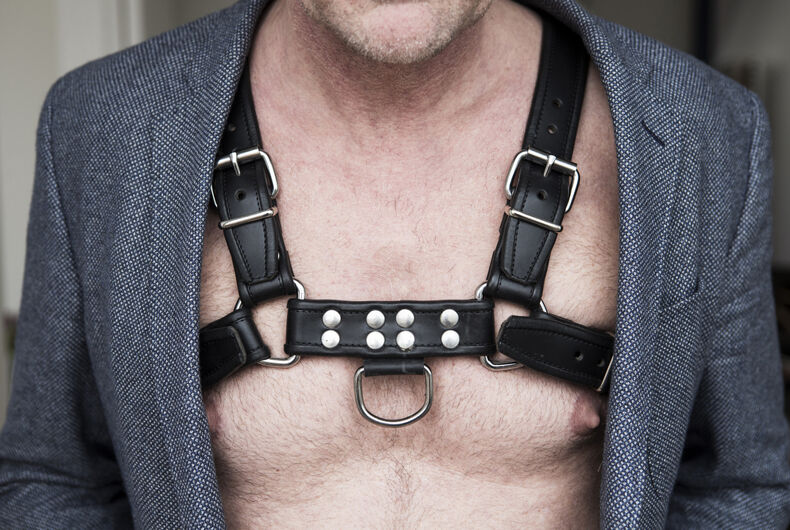 San Francisco is about to make LGBT history again. This time, the city is about to designate part of the city’s South of Market neighborhood a “Leather and LGBTQ Cultural District.”

The San Francisco Chronicle reports that it is part of an effort “to preserve neighborhoods at risk of disappearing under rising rents.”

The neighborhood is home to many gay and kink bars. The popular Folsom Street Fair is held in the neighborhood. The leather and kink festival draws thousands of participants to the city yearly.

Bob Goldfarb, chairman of a community group that supported the resolution, reminisced with the Associated Press about the area’s heyday in the 70’s and 80’s.

“It was a lot easier to run into people on the street, if you will, and it had sort of a neighborhood feel even though not a lot of people lived in the area,” he said. “This is an opportunity for us to revitalize the area.”

“We’re in this period of immense transition and transformation in San Francisco, and many communities in San Francisco are recognizing their unique cultural histories are being lost so we’re working to preserve it while we can,” Supervisor Jeff Sheehy said. Sheehy advocated in favor of creating the cultural district.

Here are the 6 worst states for gay & lesbian couples