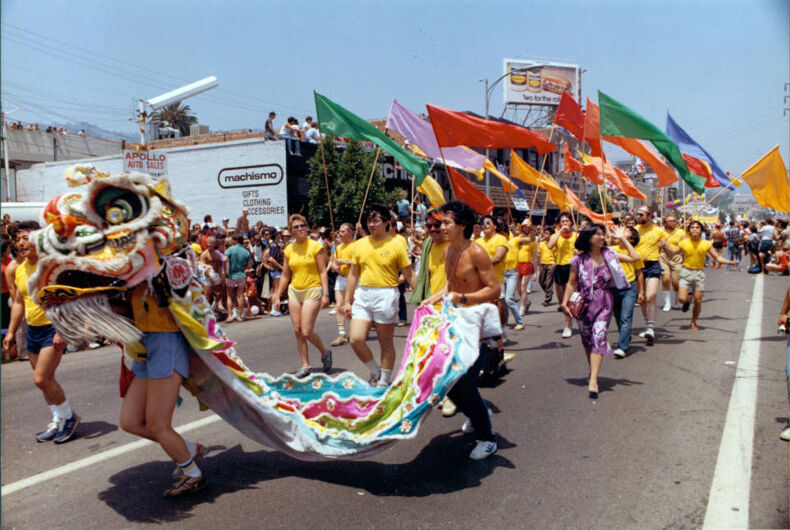 LGBTQ Asians and Pacific Islanders are a minority within a minority.

As a result, they often face discrimination and stereotypes both outside and inside the LGBTQ community.

Today, the National Queer Asian Pacific Islander Alliance, with its network of organizations, projects that more than 400 people will attend its 2018 conference.

Romney says Trump is no role model, but neither is he