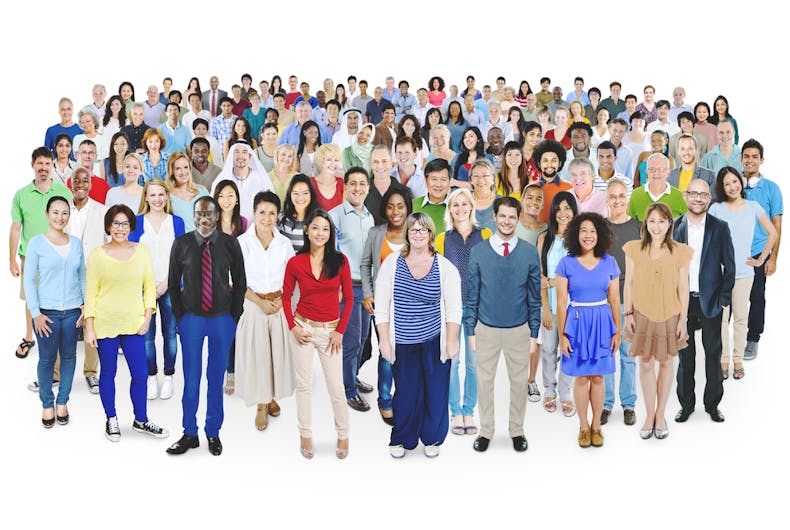 4.5% of American adults identify as LGBT according to a new survey from Gallup. Extrapolating from the latest census population estimate, that works out to about 11,000,000 LGBT people.

The number of people identifying as LGBT has steadily increased over the past few years. This is the highest percentages of respondents who identified as part of the queer community.

Respondents were asked the question, “Do you, personally, identify as lesbian, gay, bisexual or transgender?”

Someone threw water at Tomi Lahren & Twitter’s reactions were hilarious