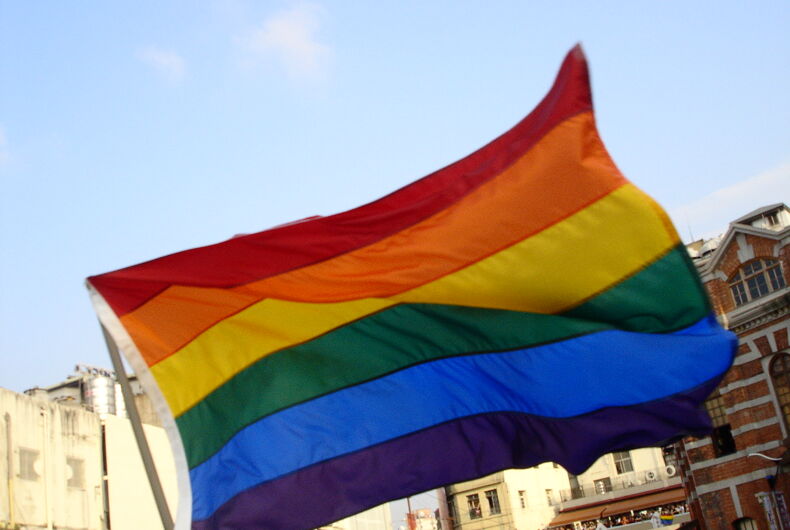 A story about an 88-year-old woman shutting down anti-LGBTQ sentiment has gone viral on Twitter.

Twitter user Minovsky wrote that their father “ranted about how LGBTQIA+ identities were getting too confusing to keep up with.”

The father’s mother, though, wasn’t having any of it. “The way things are now is better than when people had to hide away or killed themselves because nobody understood who they were. Respect costs you nothing.”

Minovsky explained that their grandmother has trans and bi people in her life, so respecting others isn’t new to her.