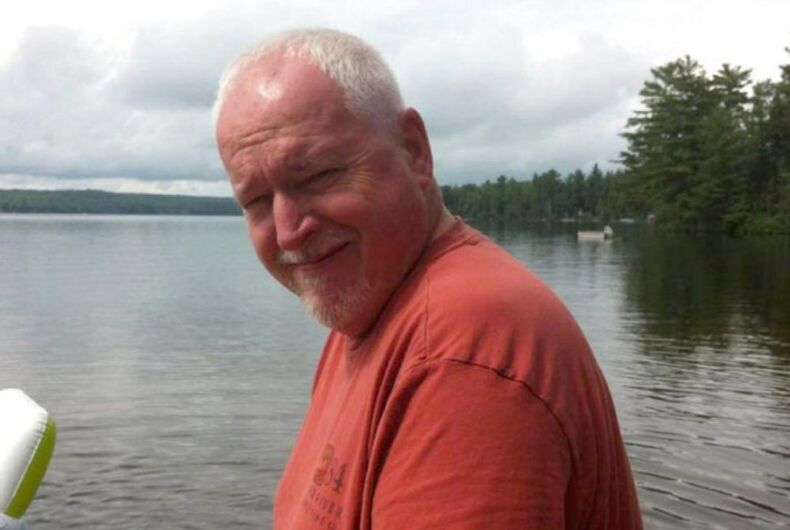 The recent murders of gay men in Toronto have rocked the city’s Gay Village.

Landscaper Bruce McArthur has been charged in connection with the murders of six men, with a possible unidentified seventh victim. The investigation is continuing, McArthur has not entered a plea in the case, and tensions are high between the LGBTQ community and local police.

But 40 years ago, between 1975 and 1978, 14 gay men in Toronto were murdered — with striking similarities to the current cases.

Half of those 1970s cases were solved, the Canadian Broadcasting Corp. reports, but police are now investigating possible links from the current murder cases. McArthur was a Toronto resident at the time.

“We have pulled the cases from the 1970s that you’re talking about, and we’re going through those with a fine-toothed comb to see if there any links at all,” Idsinga said.

“Would it surprise me if Mr. McArthur was linked to some murders from his late 20s? It wouldn’t.”

McArthur’s life there and the gay murders happening in the 1970s are the focus of a CBC News online report, “It happened before,” published April 4.

The in-depth online report precedes Friday’s installment of the CBC’s “The Fifth Estate” — “Murder in the Village: Bruce McArthur and the Mysterious Deaths in the 1970s.” It’s scheduled for at 9 p.m. EDT Friday, March 6. (The CDC site offers online viewing in Canada only.)

The details and the comparisons between the era’s killings are chilling.

• Since some victims were not out, their families learned they were gay after their murder.

• After police raided Toronto bathhouses and arrested 300 in 1981, gay men feared the police, even as more gay men disappeared.

• The story does not link McArthur to the 1970s killings, though it does describe his life as a Toronto resident. Sources interviewed about his life there in the ’70s said they were surprised by his arrest in connection with the recent killings.

The current murders, the 1970s murders and the 1981 bathhouse raids by Toronto police provide the context for the current tension between the city’s LGBTQ community and the local police.

It took police six months after the death of LGBTQ activist Andrew Kinsman in June 2017 to arrest McArthur in connection with Kinsman’s death and the other deaths of five gay men.

Earlier this week, the police agreed not to march in uniforms in the June 24 pride parade, as requested by the organizers.