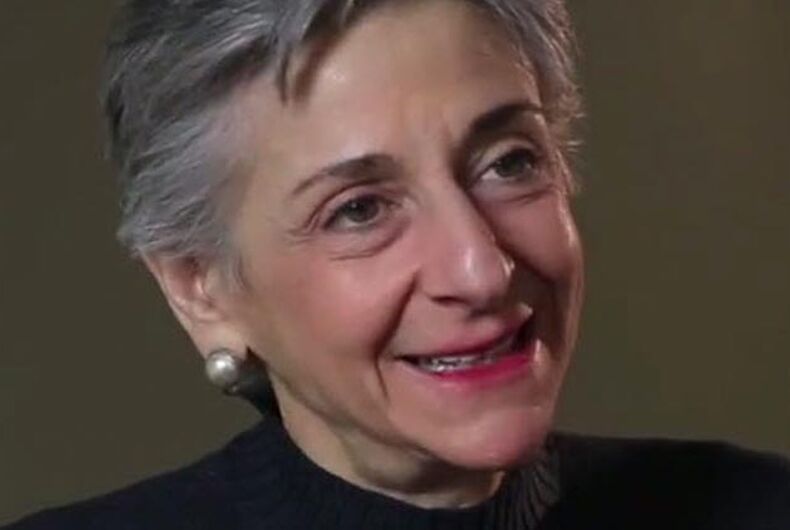 A federal judge in Texas ruled that workplace discrimination against LGBT people is already banned by federal law.

The lawsuit involved Nicole Wittmer, who claimed that she wasn’t hired by the company Phillips 66 as an engineer because she’s trans.

Rosenthal ultimately decided that Wittmer didn’t have enough evidence to prove that discrimination occurred, but that, if she had more evidence, she could have proceeded with her lawsuit.

“Within the last year, several circuits have expanded Title VII protection to include discrimination based on transgender status and sexual orientation,” Rosenthal wrote. “Although the Fifth Circuit has not yet addressed the issue, these very recent circuit cases are persuasive…. The court assumes that Wittmer’s status as a transgender woman places her under the protections of Title VII.”

The ruling could be cited by other judges in the future.

“We’re certainly disappointed that this particular ruling did not fall in her favor,” Alfonso Kennard Jr., Wittmer’s lawyer, told the Dallas Morning News. “The silver lining here is it has helped to define the landscape for people who have been discriminated [against] in the workplace due to their transgender status.”

“This ruling is earth-shattering — in a good way.”

This is the first time a federal judge in Texas has found that Title VII bans discrimination against LGBT people.