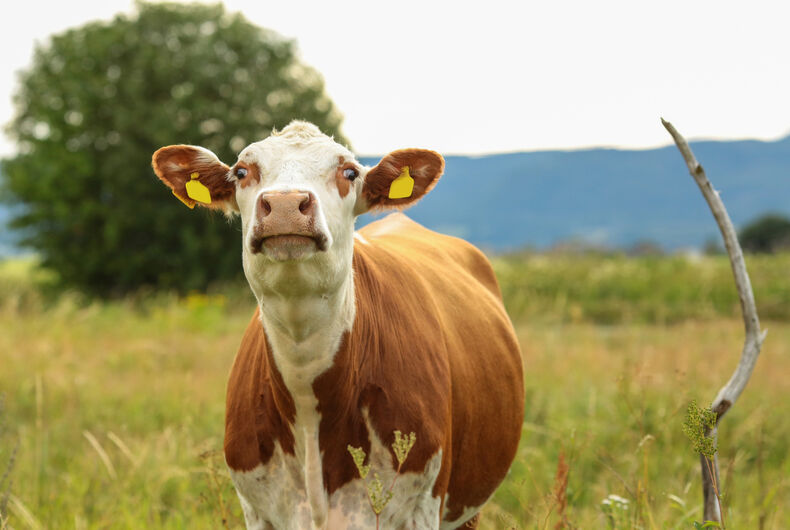 The Louisiana state senate passed a bill yesterday to outlaw bestiality. The proposed law would separate the offense from the state’s sodomy law that was ruled unconstitutional in 2003.

Ten Republican legislators voted against it.

Since the “crimes against nature” law includes both bestiality and sodomy, neither law is enforceable. Morrell’s bill would separate bestiality into its own law to ensure arrest for the crime. The law would make it illegal to have sex with an animal or facilitate the exchange of an animal for a sex act.

“As you know, you can find anything on the internet,” Morrell said. “Part of what has developed is a huge market for the trafficking of animals for sex acts.”

The bill now heads to the state House of Representatives for passage.