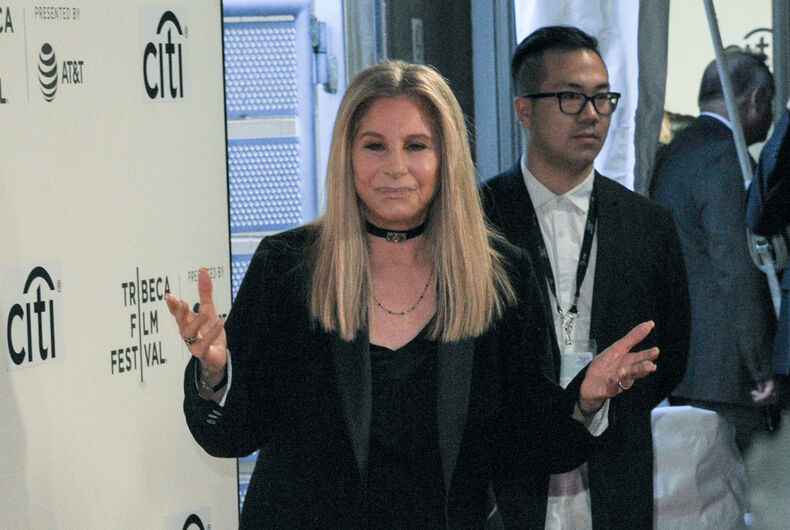 Ryan Murphy’s new hour-long comedy, The Politician, has landed a home at Netflix. The project has already signed Tony winner Ben Platt, but his potential co-stars are stealing the limelight already.

Oscar winners Barbra Streisand and Gwyneth Paltrow are in negotiation to co-star in the series. Best of all, while the details are being kept under wraps, it’s rumored the show will have multiple musical numbers.

Deadline Hollywood describes the series as “a one-hour comedy with social commentary.” They report that the show will revolve “around the politician aspirations of Platt’s Payton, a wealthy Santa Barbarian, and every season will revolve around a different political race his character is involved in.”

After a bidding war between Netflix, Amazon, and Hulu, the project is reportedly the biggest TV package deal of the season. It will be Murphy’s second show airing on Netflix.

If Streisand signs up, will be part of the production team and will direct some episodes.