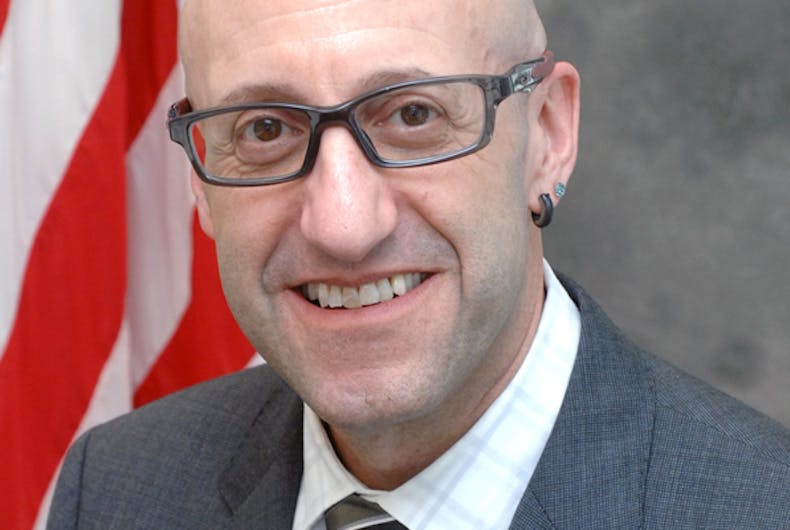 An official with the U.S. Department of Health and Human Services has been indicted on a charge of sexual solicitation of a minor.

Michael Goldrosen, 56, was arrested on Nov. 8 at the Twinbrook Metro station, where an undercover police officer posing as a 15 year-old boy had arranged to meet him. He was indicted on January 4.

Goldrosen is said to have planned to bring the teen back to his apartment for a sexual encounter.

He was released on $10,000 bond and remains free pending a January 26 hearing.

His attorney, Jonathan Feller, said it was the undercover officer who initiated the exchange with his client, kept the conversations going after Goldrosen let them drop, and that he “never sought out underage folks.”

Goldrosen served as Director of State Programs for the HIV/AIDS Bureau at the Rockville.-based Health Resources and Services Administration (HRSA). He was suspended after his arrest, but remains an employee pending the result of his case.

Carl Schmid, deputy director of the national advocacy organization AIDS Institute, characterized Goldrosen as someone who is well respected by advocates for his work for the Ryan White AIDS program, including the AIDS Drug Assistance Program (ADAP).

“I was shocked and saddened when I saw this,” he told the Washington Blade.

“We intend to vigorously fight the charge in the case and believe that once all of the facts are revealed, Mr. Goldrosen will be vindicated,” said Jonathan Fellner, Goldrosen’s attorney.