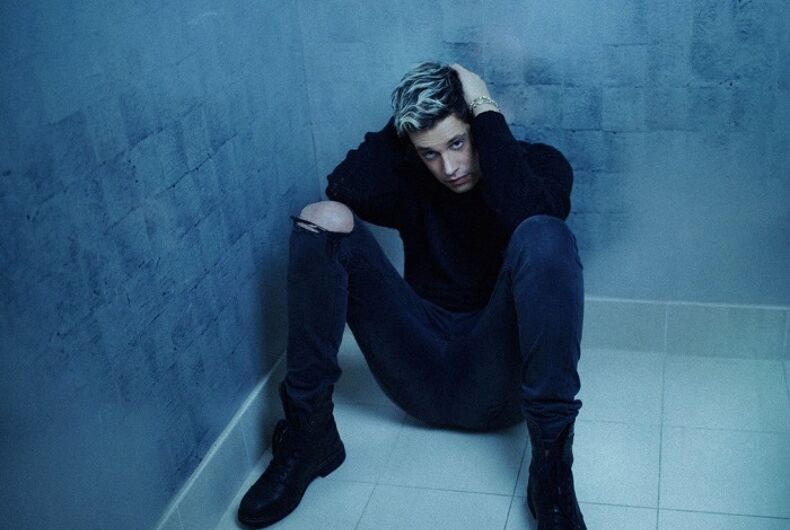 Here’s the seventh in our year-in-review series, Silver Linings 2017.

2017 was the year that Milo Yiannopoulos get his well-deserved comeuppance.

The alt-right provocateur likes to trade on his gayness as a sign that he’s not your standard-order white nationalist. But the past year has proven that Milo’s shtick doesn’t play as well as he hoped.

Yiannopoulos began the year with a $250,000 book deal. It was all downhill from there.

First a recording emerged of him saying nice things about underaged boys having sex with men, citing his own case as a 14-year old having sex with a priest. Even by Milo standards of outrageousness, the comment crossed a bright red line. The fallout was swift: Simon & Schuster canceled his book deal, he was forced from his job at Breitbart, and he was disinvited from the conservative CPAC jamboree.

And that was just February.

Perhaps the biggest blow came when Robert Mercer, the deep-pocketed right-winger who funds a lot of conservative causes, cut off Yiannopoulos’s allowance and publicly repudiated him. The decision to do so came after a detailed report in Buzzfeed illustrated just how hard Yiannopoulos pushed to include white supremacist and neo-Nazi ideas into Breitbart’s day-to-day content.

The year ended with one final insult for Milo: the release of his editor’s comments on his would-be book before his deal was canceled. To call the comments withering would be an understatement.

No doubt Yiannopoulos will continue to rev up his outrage machine, but 2017 marked him irrevocably as damaged goods.

His aunty texted him to ‘pray that gay s**t away.’ His response was perfection.