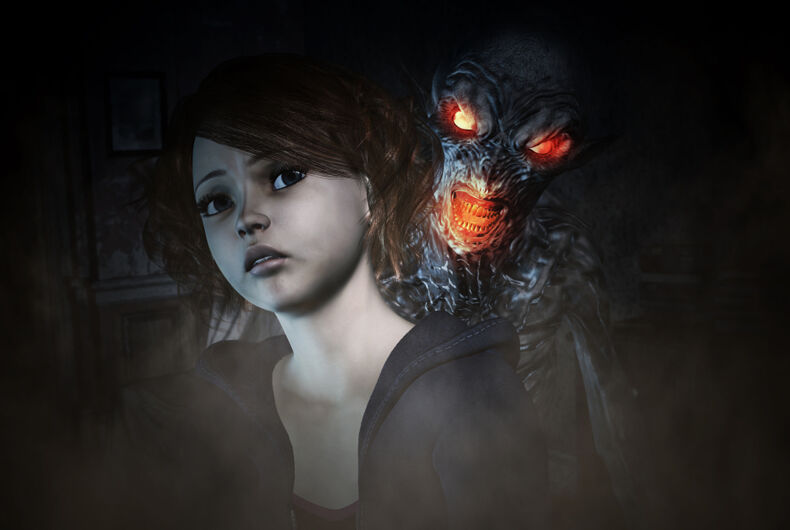 Mission America’s Linda Harvey is one of the religious right’s most vociferous homophobes with a long string of stupid statements meant to spur outrage and disgust in her followers.

With a string of greatest “hits” (see the related posts) at her back, Harvey must have noticed her ilk doesn’t get as much attention any longer now that people can see the truth is the exact opposite of what she claims.

So on her recent radio show, she invited one of America’s other most notorious anti-LGBT activists, Peter LaBarbera from the Orwellian-named “Americans for Truth About Homosexuality,” to discuss what to do about the increasing acceptance of LGBT people.

Dan Savage describes Harvey and LaBarbera’s plight succinctly and with his usual aplomb.

“It used to be easy for people like Harvey to horrify straights. For centuries—for millennia—they only had to point to a couple of clobber passages in the Bible. They keep repeating those passages to each other (and screaming them at us), of course, but when they had to come up with a more secular rationalization for their hatred, they went with poop. And it worked! For decades, all they had to say was ‘They put their pee-pees in each other’s poopers!’ and that was enough,” he writes.

Related: Linda Harvey: Gay marriage will lead to a generation of ‘barbarians’

“So many of these groups are predators,” she said according to Right Wing Watch. “I believe that the homosexual clubs in schools are just red flags for predators. I think that they exist there as an audience to continue to fast track kids into the lifestyle, network with adults—I mean, who knows what goes on there.”

“How do we re-horrify people about the sin of homosexuality?” she wondered. “People are becoming so comfortable with this, even people on our side. We need to re-horrify them.”

Listen to the entire segment below if you have the stomach.