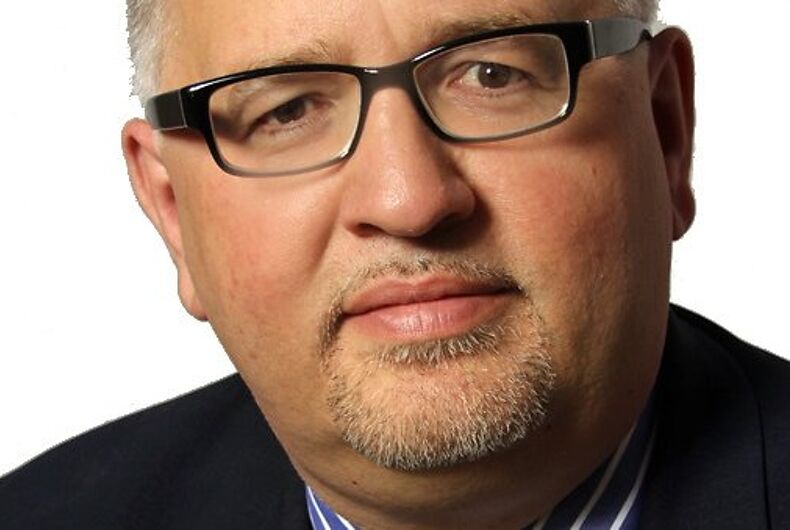 Arthur Wagner from the far-right and anti-Muslim Alternative for Germany party (AfD).Photo: Twitter

A leader of the far right Alternative for Germany (AfD) party has resigned his position and announced his conversion to Islam. The AfD, best known for its anti-immigration and anti-Muslim positions, won representation in the German parliament for the first time in the last election.

Arthur Wagner cites growing acceptance of LGBT people in the Protestant church as his motivation. Islam, he seems to think, is less accepting than Christianity.

“One of the reasons (for the conversion) is tied to changes that have taken place in the church, which no longer reflects my values,” he told Spiegel.

The church’s positions “with regard to the AfD, its support for marriage for all and the participation of pastors at Christopher Street Day, where there are children” make it intolerable for Wagner, he says. “It’s unacceptable!”

The AfD motto is “Islam doesn’t belong in Germany.” Needless to say, his fellow party members aren’t as accepting of Wagner’s conversion as it has been Weidel’s family.

“Many members are waiting for him to quit the party. Unfortunately our statutes do not allow us to kick him out,” one party member said to reporters.