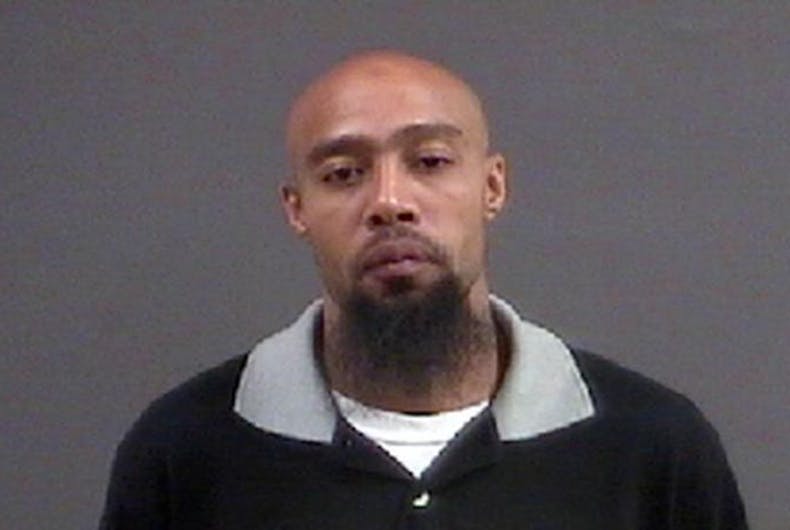 James William Hill III has been convicted of a hate crime for his antigay violence.Photo: Public Domain/Mugshot

A former Amazon employee was just convicted of a federal hate crime for punching a coworker in the face.

James William Hill III, 36, worked in an Amazon distribution center in Chester, Virginia, and so did the victim, a gay man identified in court papers as “C.T.”

On May 22, 2015, he approached the victim from behind and, without warning, repeatedly punched him in the face. The victim got a bloody nose, a black eye, and other injuries to his face.

Later that day, the human resources department took Hill’s statement, where he said that he “felt disrespected by C.T. because C.T. was a homosexual; that he does not like homosexuals; and that C.T. deserved to be punched because he was a homosexual.” He told the Chester County Police Department the same thing.

While that may seem like an obvious hate crime, sexual orientation is not covered by Virginia’s hate crime law. A bill that would have added LGBTQ people to the hate crime law was killed earlier this month by a Senate committee.

So the state attorney’s office turned the case over to the U.S. Attorney’s Office.

Hill was found guilty of violating the Matthew Shepard Act and James Byrd Jr. Hate Crimes Prevention Act, which prohibits crimes based on bias against actual or perceived sexual orientation, among other categories.

The case took several years because the trial court found that the federal government did not have jurisdiction in the case.

The federal grand jury that indicted Hill noted that the shipment of 5,500 items was affected because neither Hill nor C.T. finished their shifts that day. This means that the assault affected interstate commerce, giving the federal government jurisdiction in the case.

The trial court disagreed with that reasoning, but a federal appeals court agreed and the trial proceeded.

Hill faces up to ten years in prison.