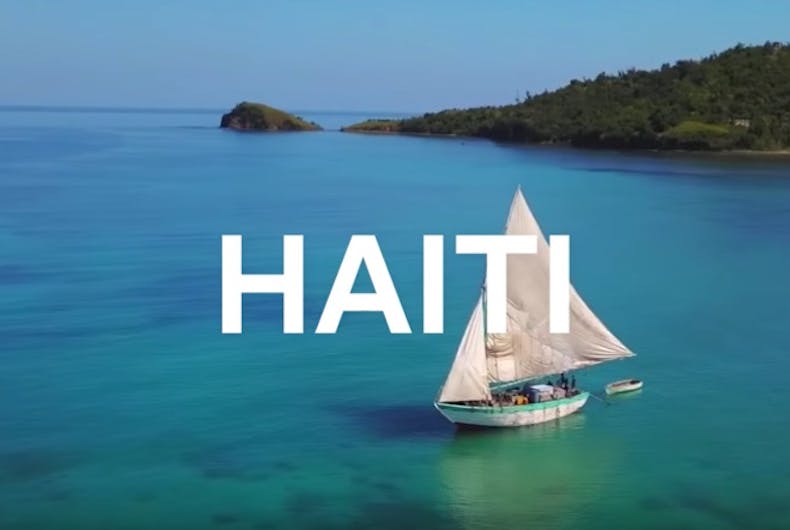 Airbnb is no stranger to pushing back against the Trump agenda and last night’s State of the Union address was no exception. The corporate critic aired a 30-second ad hitting the President on his “shithole” designation of Haiti, El Salvador, and Africa.

The spot features hosts and listings in Africa, Haiti, and El Salvador. The company has over 117,000 listings in those areas.

“Let’s open doors, not build walls” the ad says. It closes with the hashtag “#weaccept.”

I’m tempted to watch this great @Airbnb ad 120 times instead of spending an hour watching Trump read meaningless words he will not uphold. https://t.co/3GAWqbuWza