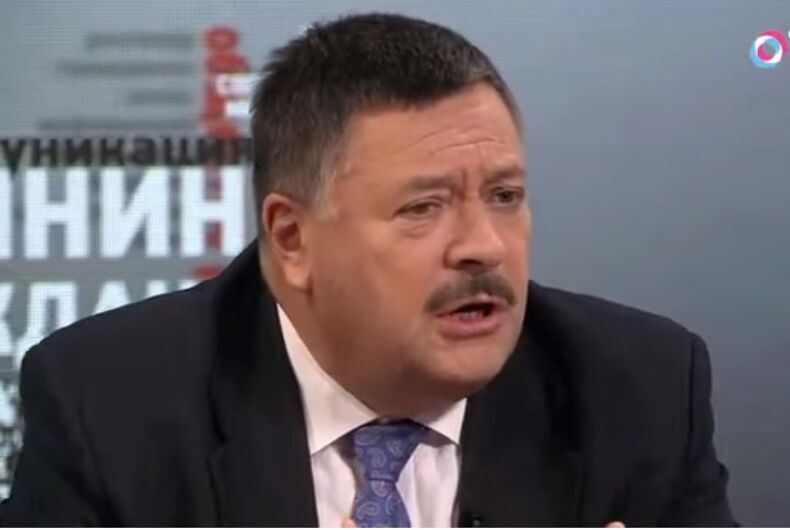 A Russian senator argued against an animal abuse law in the country because it could lead open the way to LGBTQ rights.

The Federation Council struck down a bill on Tuesday that would have outlawed abuse in the training of hunting dogs, and Sen. Sergei Kalashnikov argued that to pass such legislation would lead to a slippery slope.

“We treat many western fads with humor, including political correctness, the rights of sexual minorities and others,” said Kalashnikov, reports The Moscow Times.

“We’re not only passing a law that won’t work for many reasons, but we’re also demonstrating that we’re following the same path, so to speak, of defending the rights of sexual minorities.”

“Any thought, however humanitarian, becomes absurd when carried to its logical conclusion,” he concluded, to applause.

Stepan Zhiryakov, the vice-chairman of the Agrarian Committee, objected, but in order to defend the honor of dogs, saying they should not be “equated with to sexual minorities.”

Russia passed an anti-gay propaganda bill making it illegal to educate minors about homosexuality. It has been used to silence activists and to put an end to LGBTQ rights rallies and demonstrations.

Hate crimes against the LGBTQ community have doubled since that law was passed, Reuters reported last month.

Russia has also made no attempt to stop the anti-LGBTQ purge taking place in Chechnya, a federal subject of the country.

In fact, Russian President Vladimir Putin asked Chechen leader Ramzan Kadyrov to run for re-election when he announced his intention to quit.