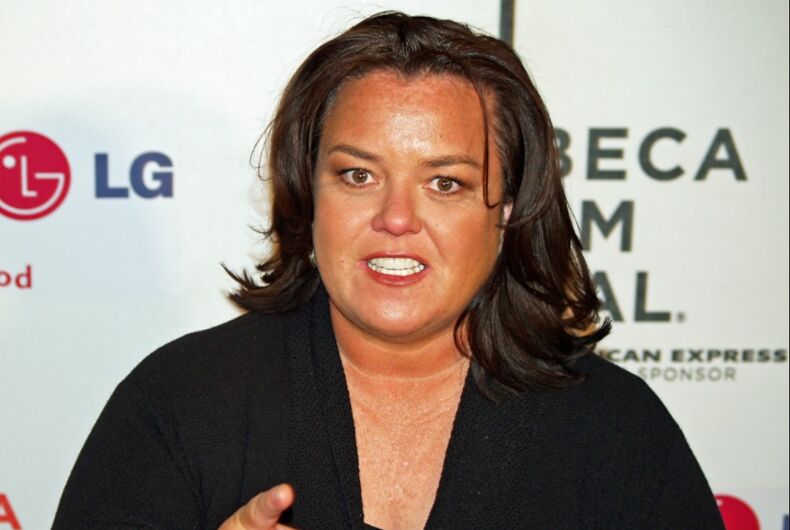 Rosie O'Donnell was campaigning against the Republican tax bill, but did he go too far?Photo: David Shankbone

Rosie O’Donnell said she was serious when she offered Republican senators a payout if they voted against the tax bill. If she was, that would constitute a felony, as right wing sites, like The Daily Caller, have been quick to point out.

O’Donnell offered payouts of $2 million to each GOP lawmaker who cast a “No” vote. In particular, she set her sights on Sens. Susan Collins and Jeff Flake.

DM me susan
DM me jeff

no shit
2 million
cash
each

susan – 2 million dollars cash
call if u want to negotiate

do u think your family is proud of u @sennatorcollins

woman – mother – grandmother – sister – daughter
u have betrayed us all

While O’Donnell would most likely just say she was joking, and remind that she is a comedian, if called to account, it is probably best not to use Twitter for such activities, even in jest.

Plus, everyone knows if you want to buy politicians legally all you have to do is set up a Super PAC.

Will Trump issue a ‘Day of Repentance’ proclamation to prevent Armageddon?

Chechyna’s leader has been banned from entering the U.S. for human rights abuses