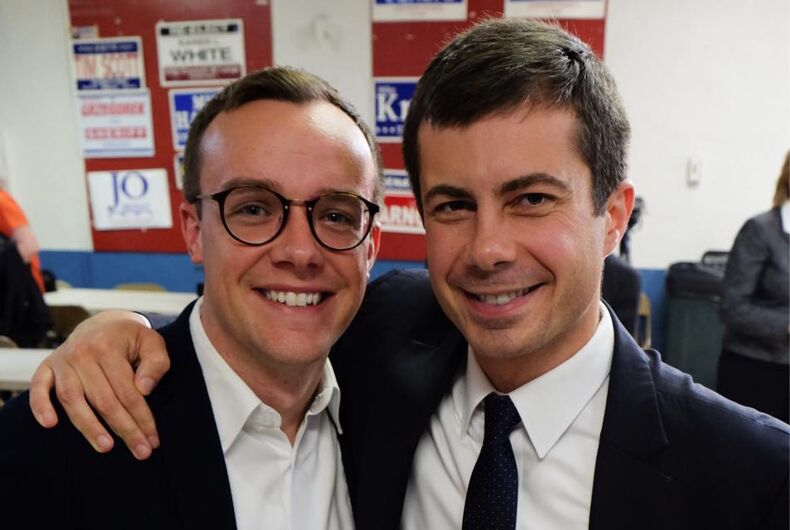 South Bend Mayor Pete Buttigieg has announced that he is engaged to marry Chasten Glezman in a Facebook post on Thursday.

“He said yes! Can’t wait to spend the rest of my life with Chasten Glezman,” the mayor wrote.

A spokesperson for the mayor confirmed the news, and added that the mayor and Glezman, who works as a school teacher, were very happy with the announcement.

Buttigieg came out in an essay in 2015, in which he admitted that it was difficult for him to accept his sexual orientation for a long time. He also expressed a future interest in starting a family.

“Like most people, I would like to get married one day and eventually raise a family,” he wrote. “I hope that when my children are old enough to understand politics, they will be puzzled that someone like me revealing he is gay was ever considered to be newsworthy. By then, all the relevant laws and court decisions will be seen as steps along the path to equality.”

Buttigieg was first elected in 2012. He is also a lieutenant in the Naval Reserves, a Harvard graduate, and a Rhodes Scholar.

He ran for chairman of the Democratic National Committee this year, but pulled himself from the race on the day of the vote. His name has been mentioned as a possible Democratic candidate for the 2020 presidential election, including by CNN.